Édouard Boubat (1923-1999) was born in Paris and studied typography and graphic arts at École Estienne. He worked for a printing company before becoming a photographer. In 1943 he was subjected to “service du travail obligatoire ” -the forced enlistment and deportation of hundreds of thousands of French workers to Nazi Germany to work as forced labour for the German war effort during World War II. He took his first photograph after the war in 1946 and was awarded the Kodak Prize the following year.

The poet Jacques Prévert called him a “peace photographer,” for Boubat was the incarnation of the French humanist, member of a movement without ideology or militants whose urge to capture the simple beauty of everyday life distinguishes their work. His first image, of a tiny girl wearing an outfit of fallen leaves in the Luxembourg gardens, was made in 1946 and became a classic. A photoengraver by trade until 1950, his personal work, especially that featuring his muse Lella, indicated unusual talent.

Working under the inspired editorship of Bertie Gilou for the innovative magazine “Realities” 1950-70, Boubat flourished as a globetrotting journalist, but for a magazine that concerned itself more with science, industry, and economic development than with war or conflict. The role suited his temperament, for it allowed him to make small groups of images around a loosely defined subject, rather than detailed picture stories. His dictum was “To photograph is to express gratitude.” His work dealt with simple domestic and personal events, or work, trade, and industry. His “personal” photography produced a charming body of images, where the nude, children, cats, and his own family figure extensively. 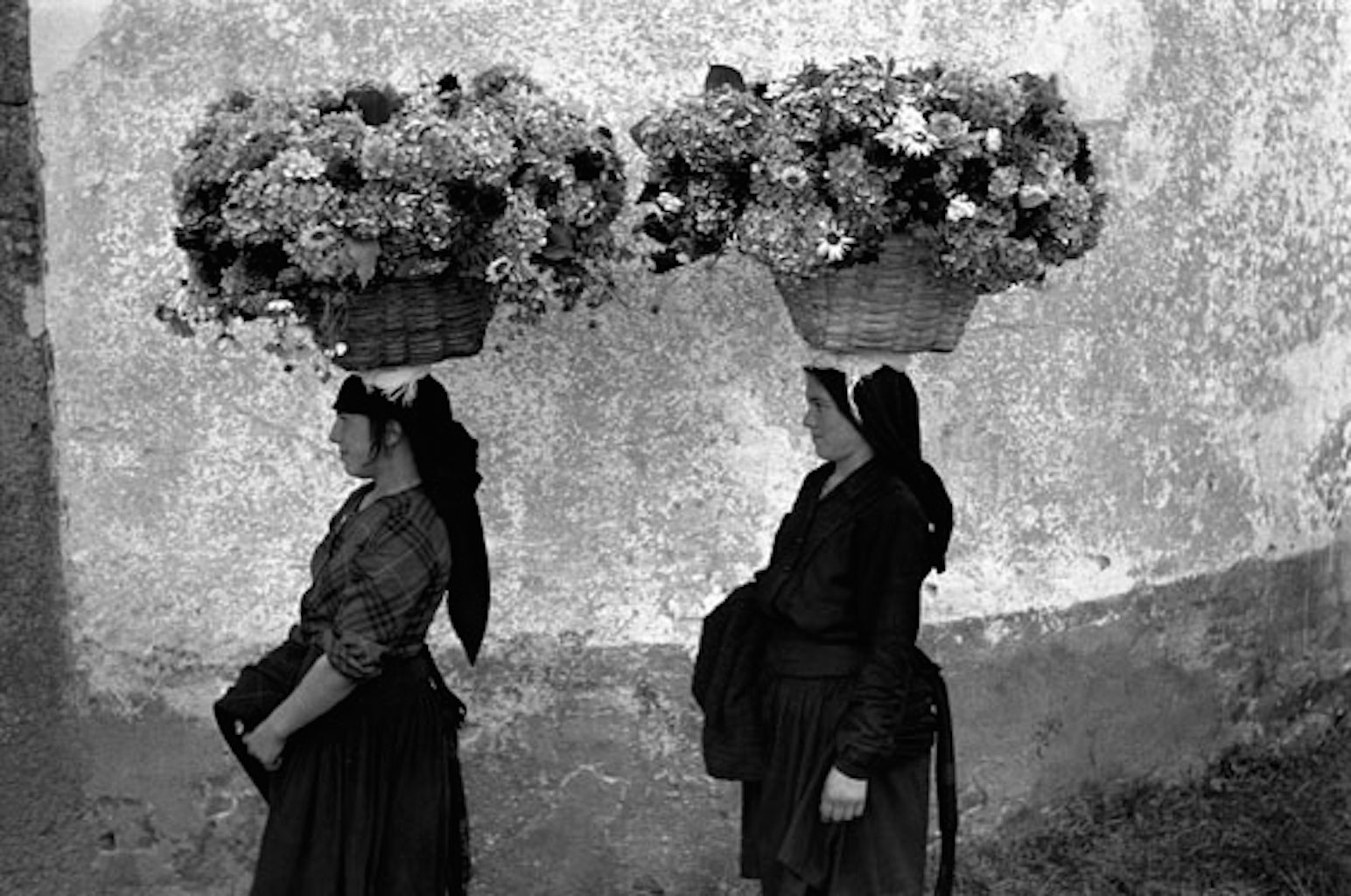 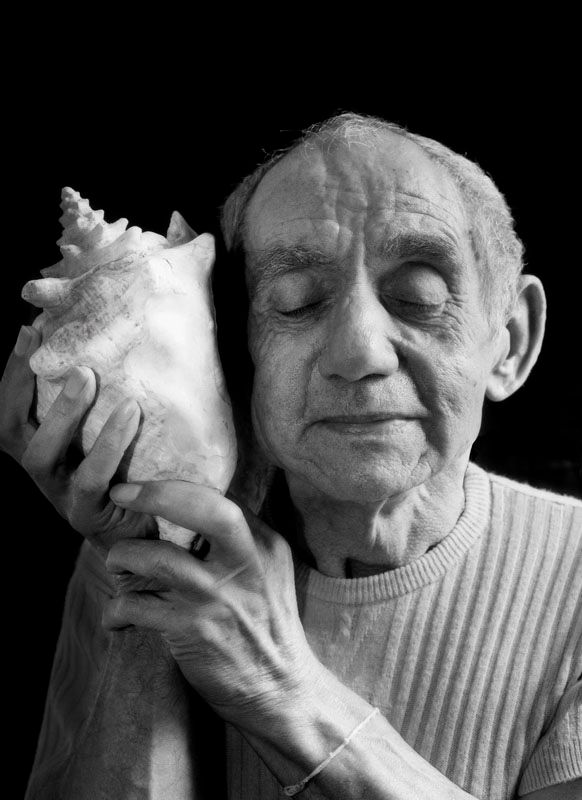 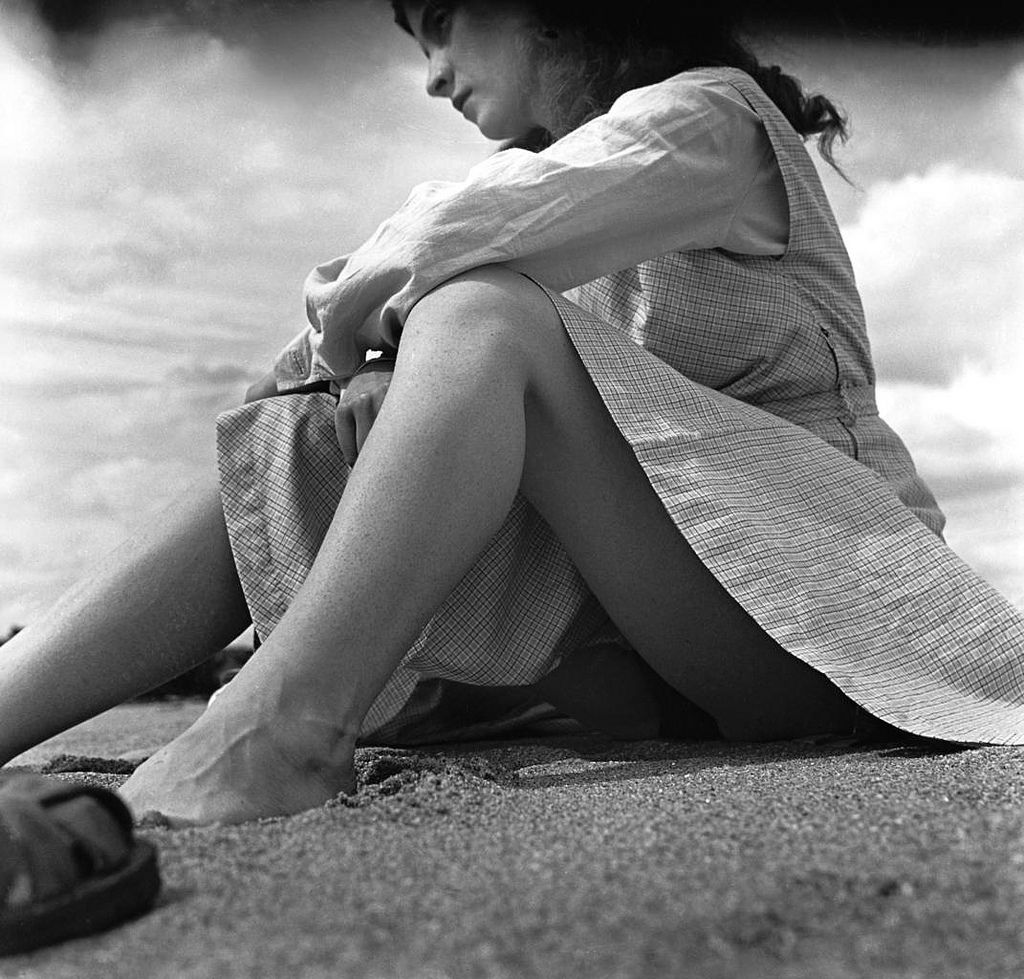