American photographer Bruce Davidson is one of the notable members of the prestige photography agency Magnum Photos. Like co-founders Robert Capa, Henri Cartier-Bresson, David Seymour and George Rodger, Davidson focused his lens on the humanist side of society.

In the late fifties, New York was plagued by youth gangs. Gang ‘rumbles’ became so frequent that a Youth Board was formed to stop the violence. A Brooklyn gang called The Jokers made headlines in the papers, and the young Magnum photographer Bruce Davidson contacted them through the Youth Board. As Davidson describes; “at first I went with a Youth Board worker to take pictures of their wounds from a gang war in front of their candy store hang-out. Later they let me go alone with them to Coney Island at night where they would lie under the boardwalk drinking beer. In the morning they would dance down the boardwalk together. A girl stopped to comb her hair at the cigarette-machine mirror. Then they took a long bus ride back to where they lived. In 1959, they were about seventeen and I was twenty-five.”

The blonde girl in the photograph was called Cathy, who eventually committed suicide. As Davidson recalls, “Cathy was beautiful like Brigitte Bardot.” Though, with and without his camera, he saw through her confident facade: “She was always there, but outside…”. The division between observation and immersion became blurred with Davidson’s photo-series, him admitting to them allowing him to witness their depression, and pain, and subsequently sharing his own with them. The result are powerful surviving photographs which importantly document the hardships of Brooklyn in the late 1950s. Having taken pictures since the age of 10, he was a reporter of many famous events as featured in his series “Brooklyn Gang”, “East 100th Street” and “Time of Change: Civil Rights Movement”. His work is notable for his less attention on style, and more focus on reality. Davidson’s photography is rather personal — his own view of people, characters, places, and events; his own depiction of the harsh reality of daily life and unfortunate circumstances where his ‘protagonists’ live by. 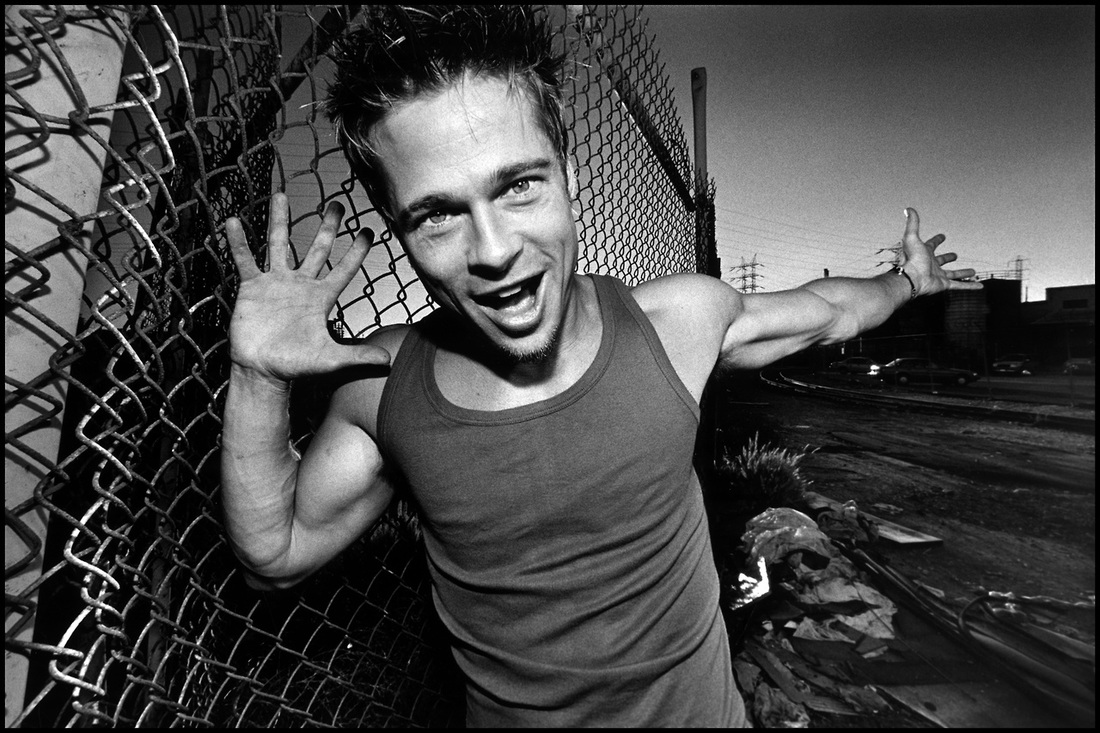