Deana Lawson (American, born 1979) received an MFA from the Rhode Island School of Design in 2004 and currently lives and works in New York.

During her sophomore year at Penn State, Lawson has said, “I reached an early crossroads—either I was going to continue with a business degree or I was going to jump off that moving train and become an artist. I jumped and never looked back.”

Lawson refers to the subjects of her photographs as “her family.” Although she is not related to them by blood—in fact, they are nearly all strangers—the pictures are remarkably intimate. Lawson composes almost every element, often sketching scenes out on paper before working with the camera. Reflecting Western and African portraiture conventions, the works examine “the body’s ability to channel personal and social histories, drawing on the various formal and informal languages of the medium and its archival capabilities,” the artist says. The result is an alphabet of body compositions demonstrating humans’ seemingly limitless variety. The size of these photographs ensures that although they are intimate, they are also confrontational; viewers are invited into the world they depict, but strictly as spectators. 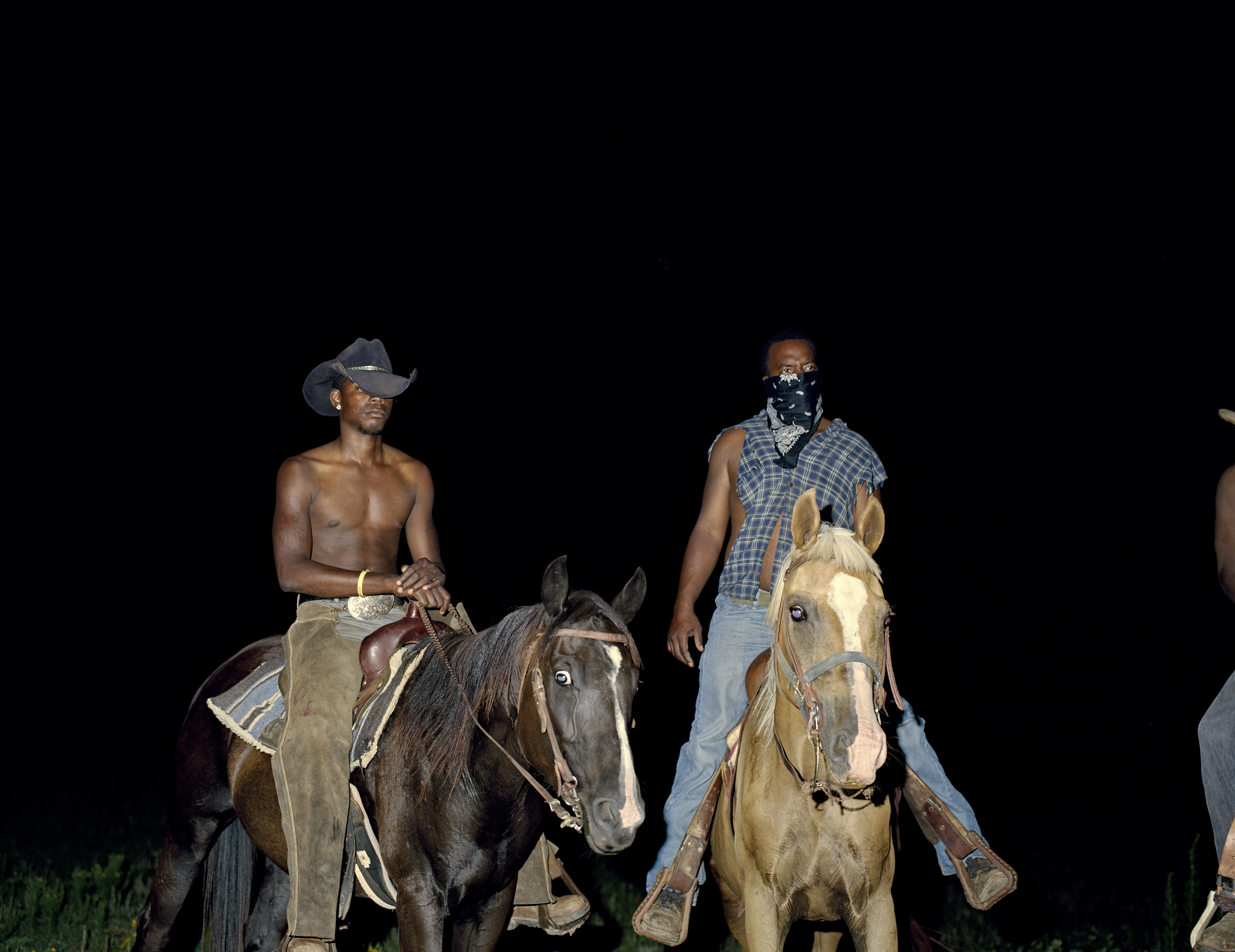 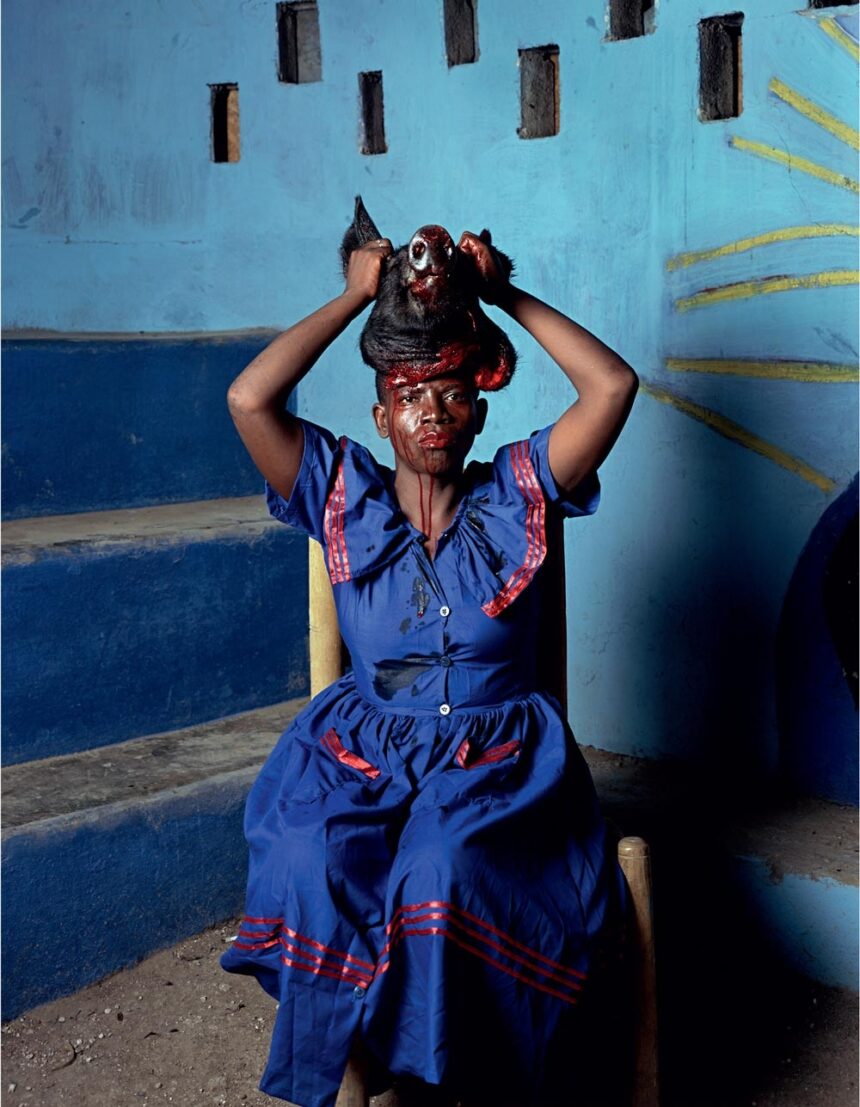 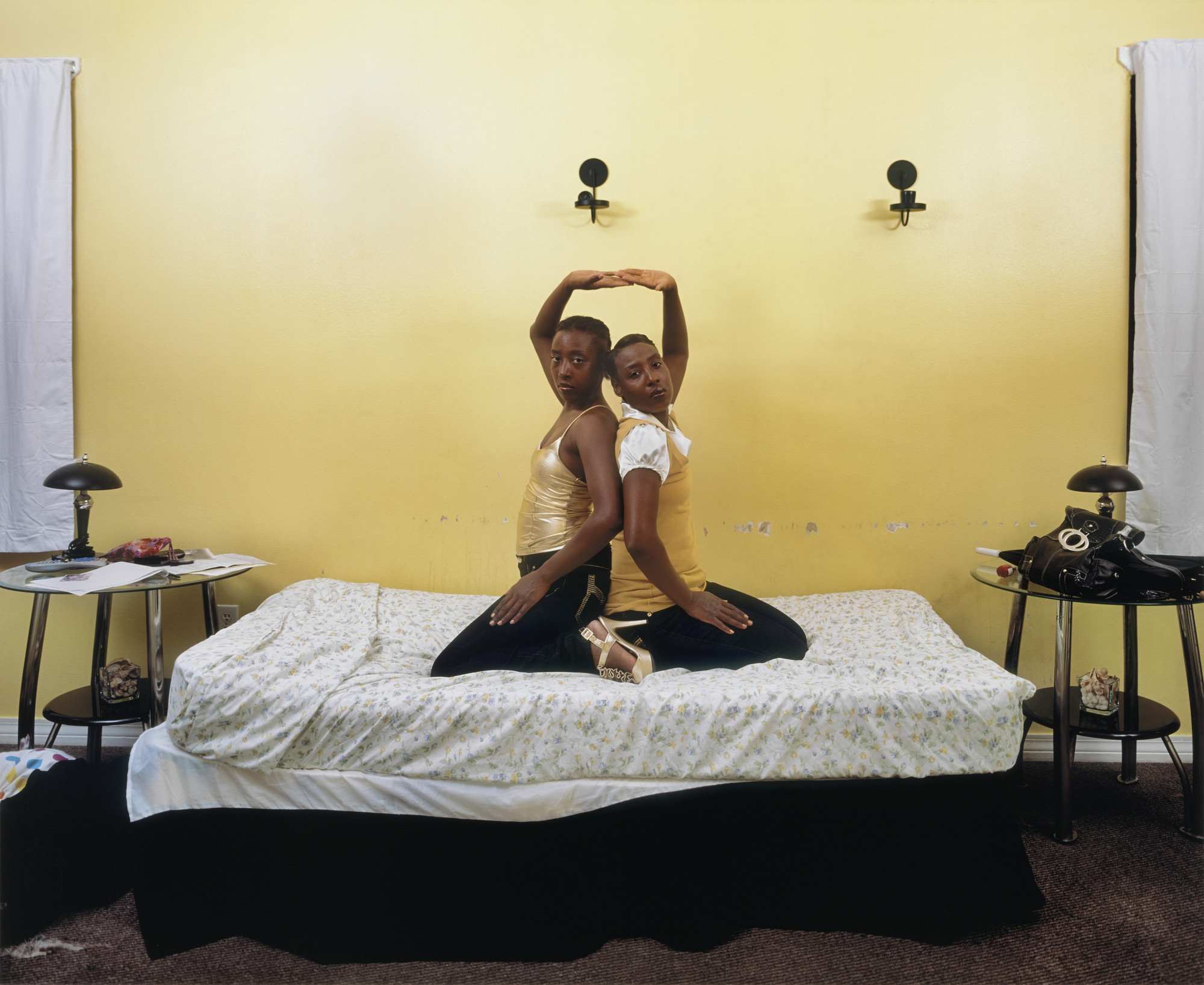 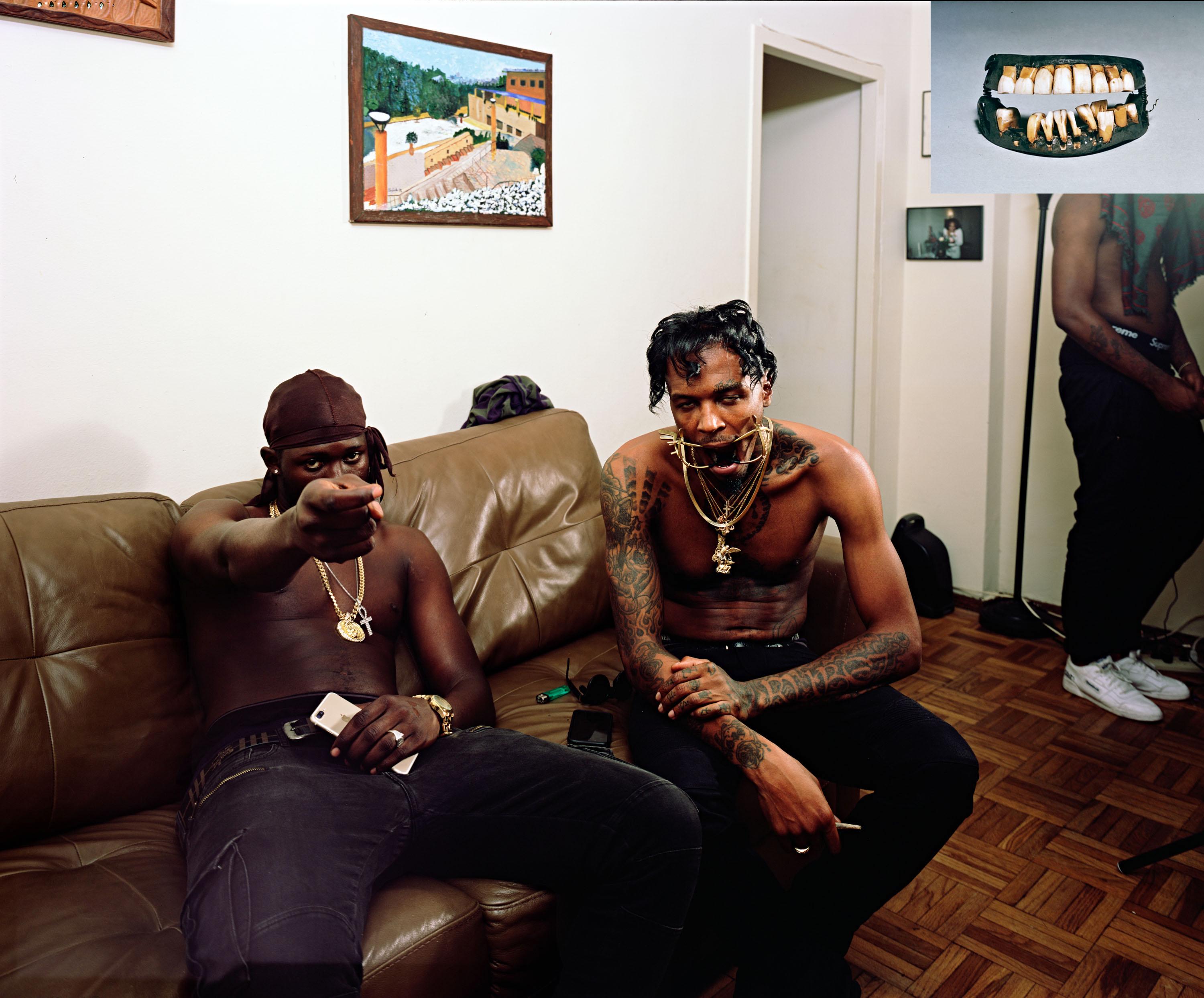