The portrait became iconic overnight. Photographed in Washington D.C. in 1967, it showed a Vietnam War protester, Jan Rose Kasmir, holding a flower as she confronted a row of National Guard servicemen outside the Pentagon. The image became a symbol of the flower power movement and helped change public opinion against a war that had already lasted more than a decade. Its creator, the French humanist photographer Marc Riboud, died on August 30, 2016. He was 93.

Riboud was a photography giant. An early Magnum Photos member – he joined in 1953, before the prestigious agency even had a proper membership process – he was best known for his photographic explorations across China, Japan, India, Nepal, Pakistan, Iran, Afghanistan and Turkey, among many other countries. In 1963, he photographed Fidel Castro after the Cuban leader turned up in his hotel room. The resulting pictures were published around the world, cementing Riboud’s reputation.

Riboud’s obsession was with photographing life “at its most intense,” he once wrote. “It’s a mania, a virus as strong as my instinct to be free. If taste for life diminishes, the photographs pale, because taking pictures is like savoring life at 125th of a second.”

“Marc was passionate about the work, about China, about Africa, where he spent a lot of time. For me, it’s a considerable loss; an end of an era at Magnum,” his colleague at the agency, Ian Berry, told TIME. “He was something of an eccentric in many ways. I remember him calling at two o’clock in the morning, he’d just got his contact sheets back from the lab after having been in China in the days when only the Swiss and the French could get in China. He called me to help him edit his contact sheets, which of course I did. He kind of taught me a lesson in photojournalism that night. He had a very beautiful horizontal photograph of a Chinese woman and he also had a vertical photograph of the same woman. He asked me which one I would choose, and of course I said the horizontal. He said: ‘Look at the vertical.’ The woman had her feet bound in the old Chinese way. ‘That’s the picture that Paris Match will use,’ he said. And he was right. He was a damn good journalist. That’s fairly uncommon in photojournalists. They are often photographers first and journalists third.”

On Magnum’s website, Martin Parr, the agency’s president, shared his condolences: “Marc’s association with Magnum has been a long and fruitful one. He was a terrific photographer and of particular note was his pioneering work in China, which he first visited in the late 1950s, and continued to photograph over the next three decades. Our thoughts and best wishes go out to his family.”

“Few photographers have as many contact sheets as Riboud,” says Jean-François Leroy, the director of the Visa pour l’Imagephotojournalism festival, where Riboud exhibited this year. “His work is unique. He was comfortable with any subject, and even 50 years later, his work has not aged one bit.”

Even today, his Girl with the Flower photograph continues to resonate.

“It’s very Gandhi-esque and more enlightened than the horror that’s around it. I think that’s why people are really drawn to it,” its subject, Jan Rose Kasmir, told TIME last month. “People do resonate with peace and do resonate with goodness and hope. That’s the attraction.” 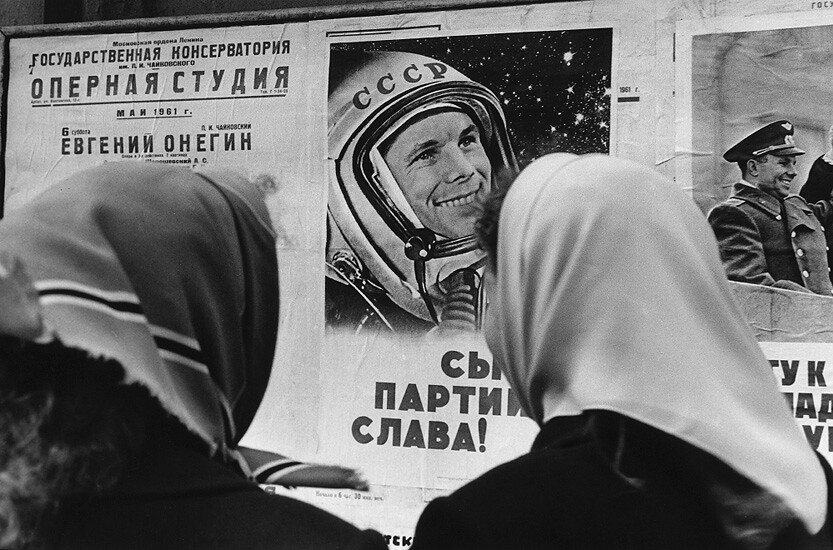 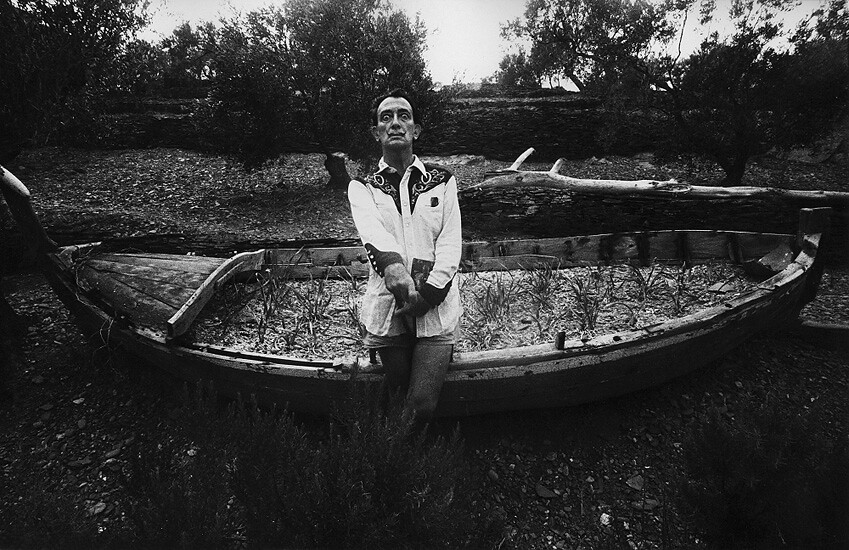 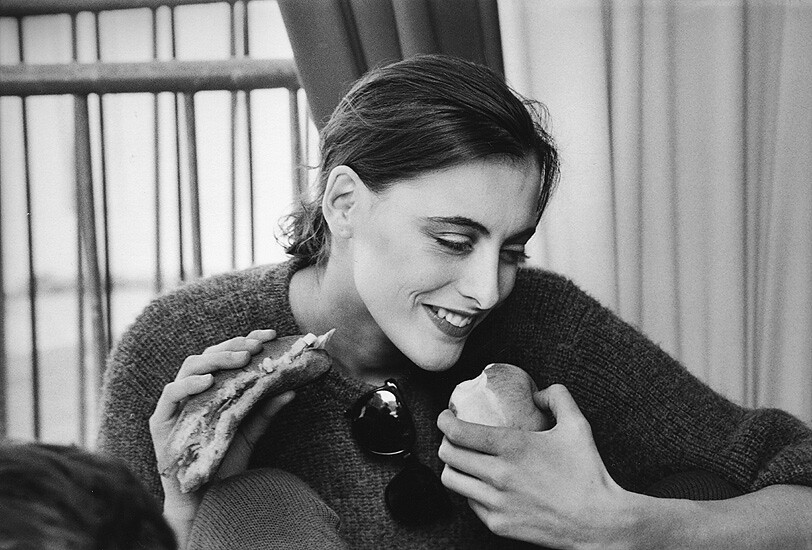 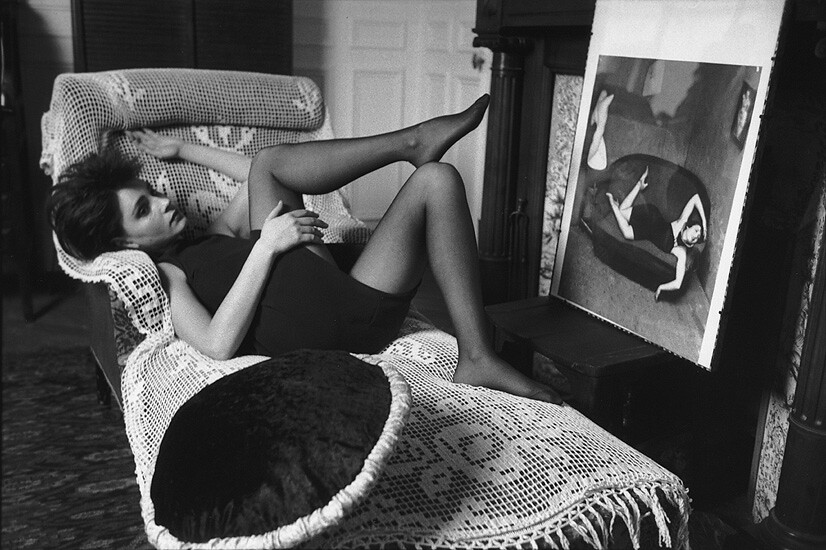 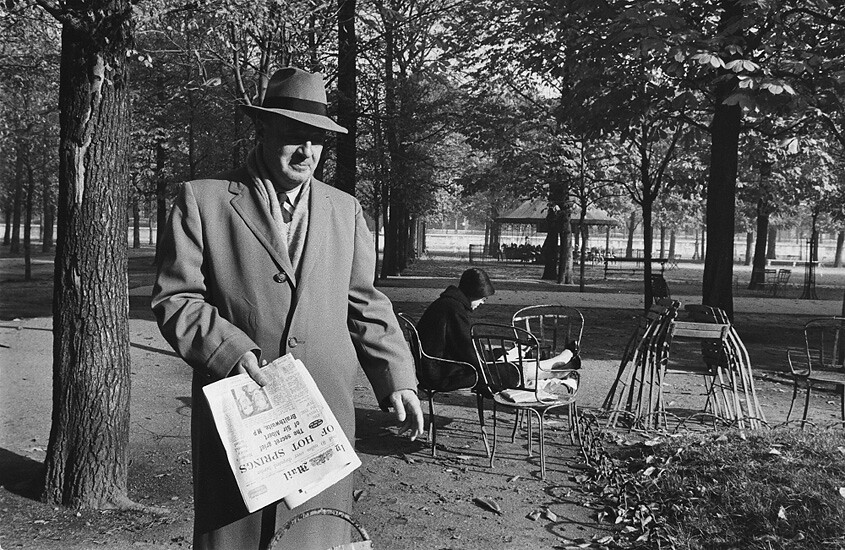 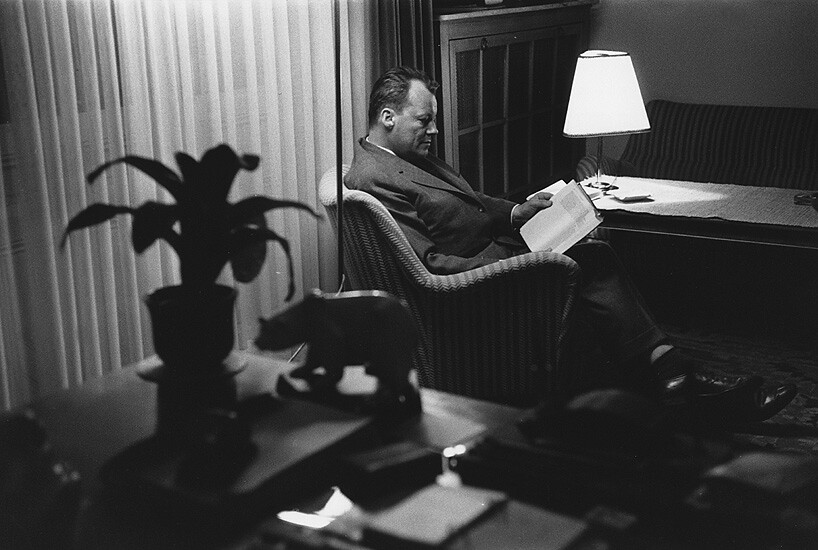 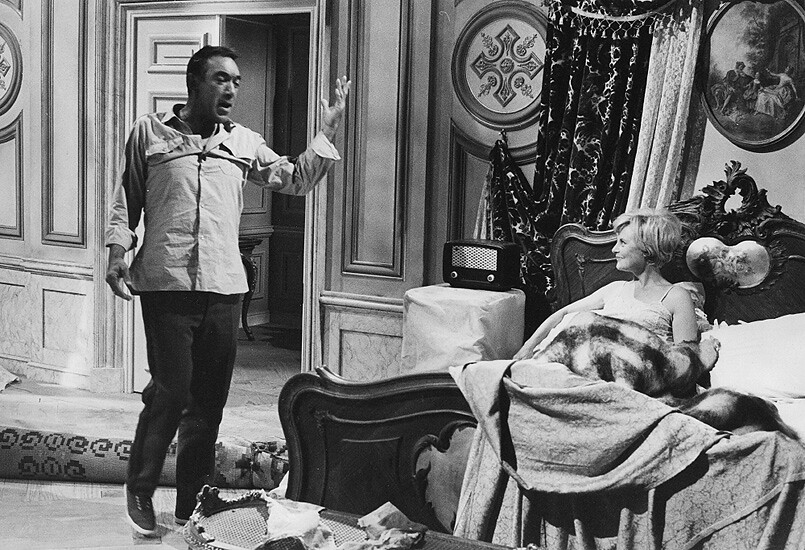 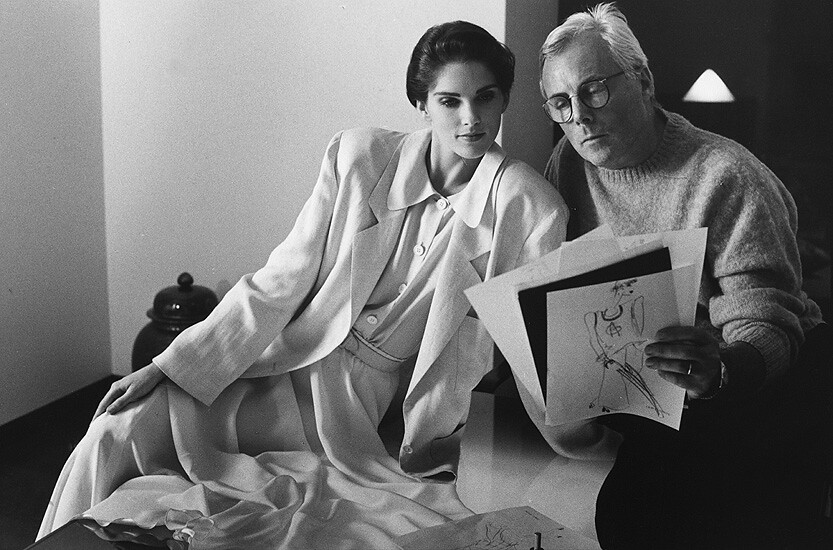 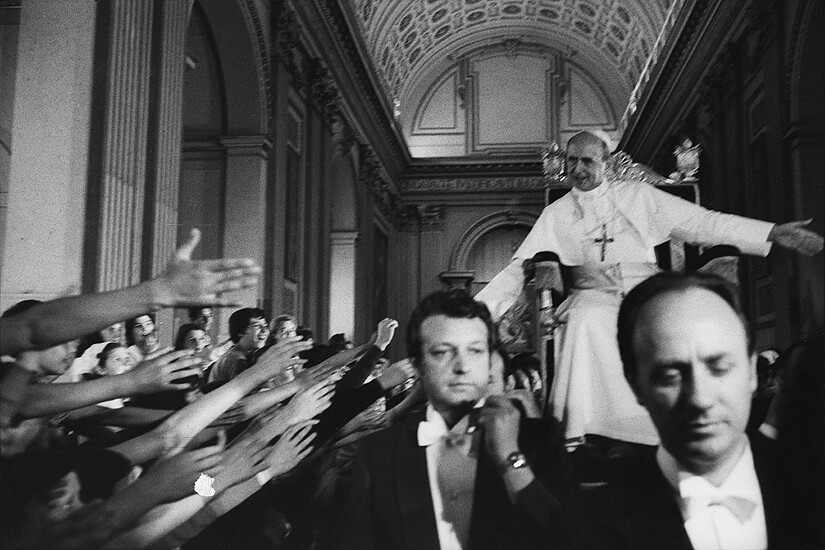 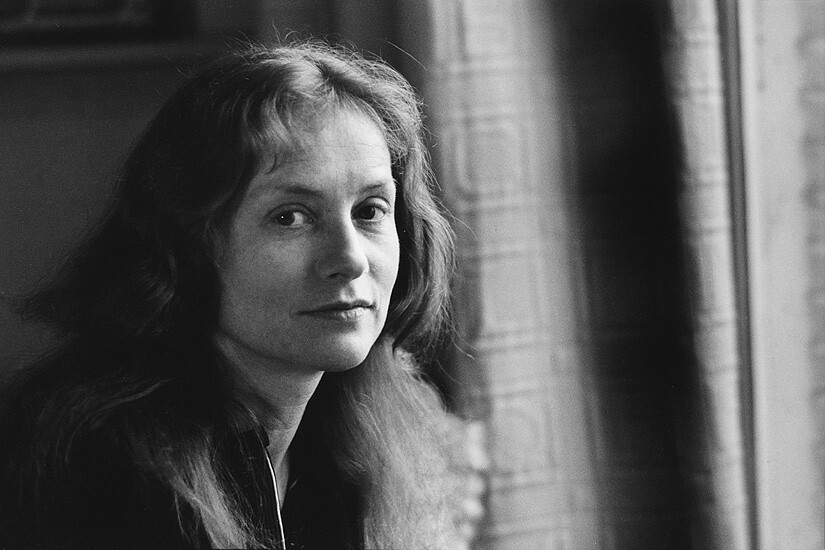 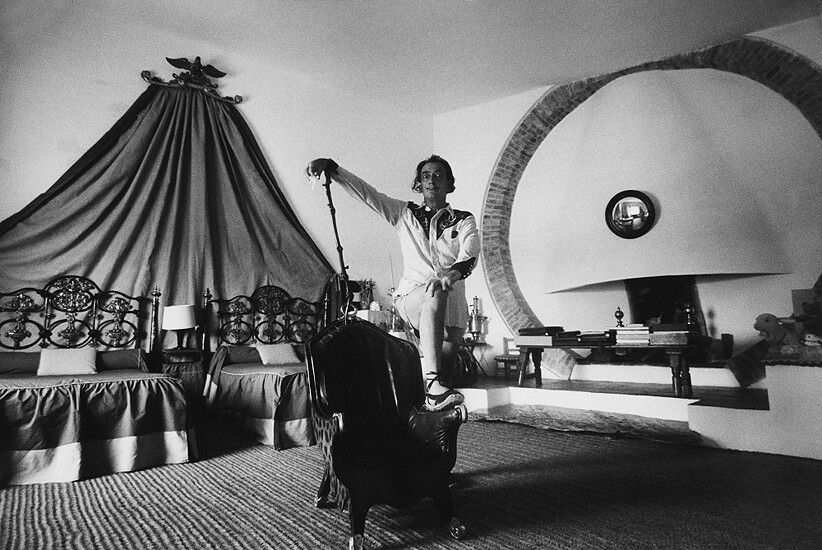 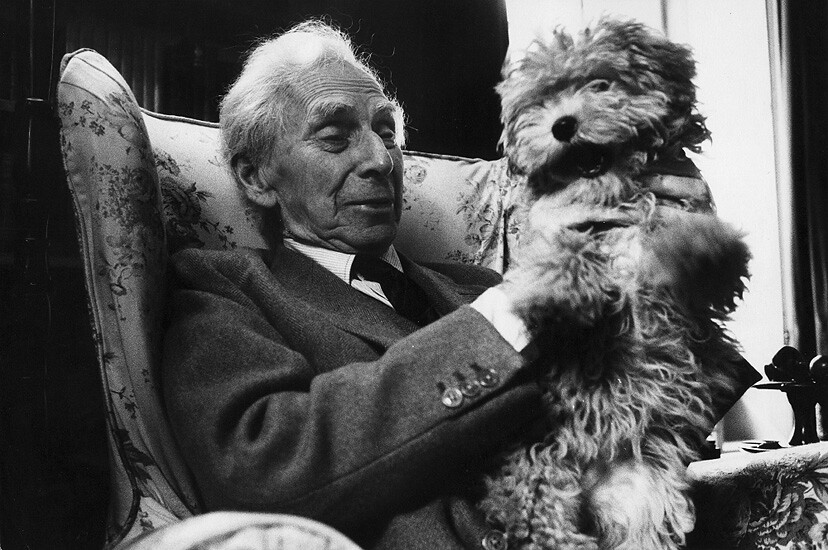 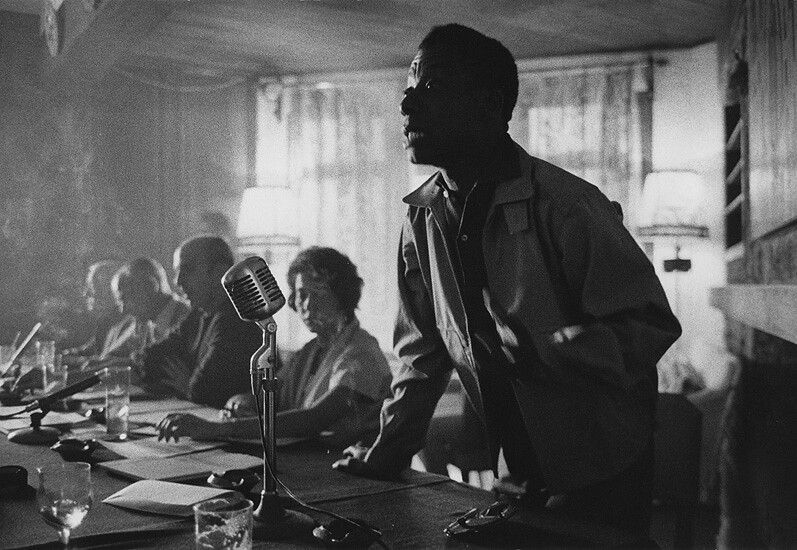 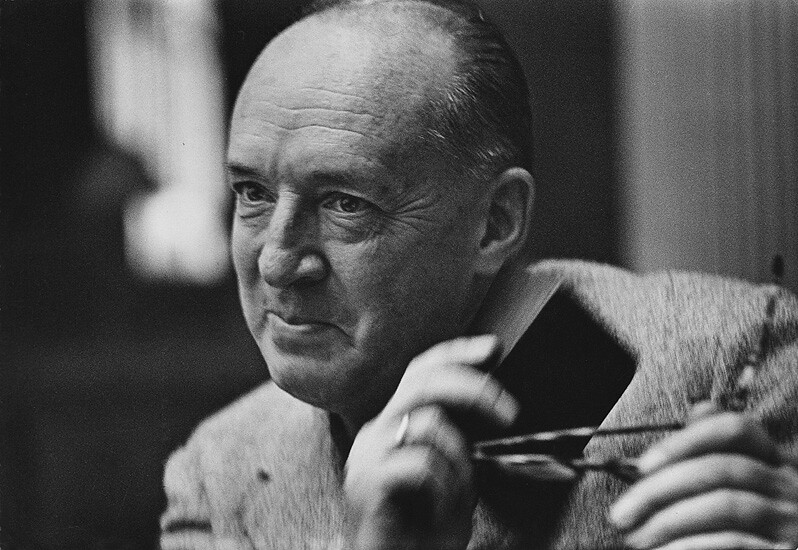 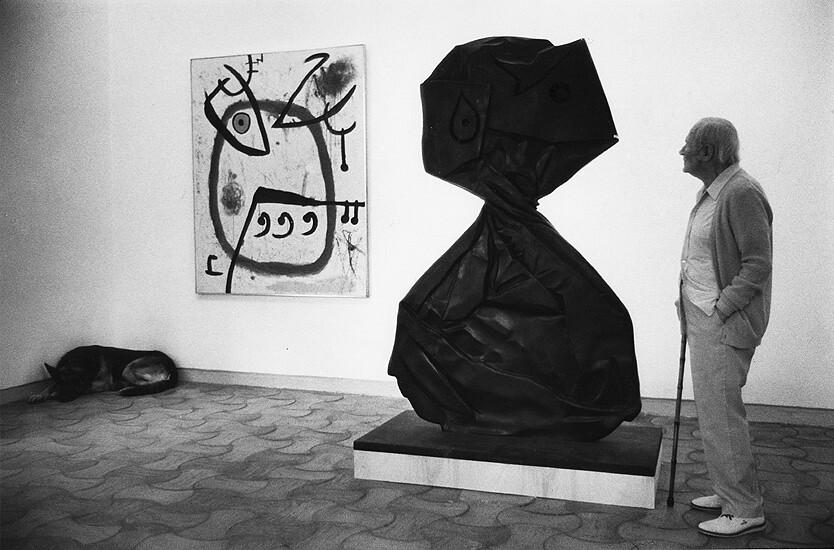 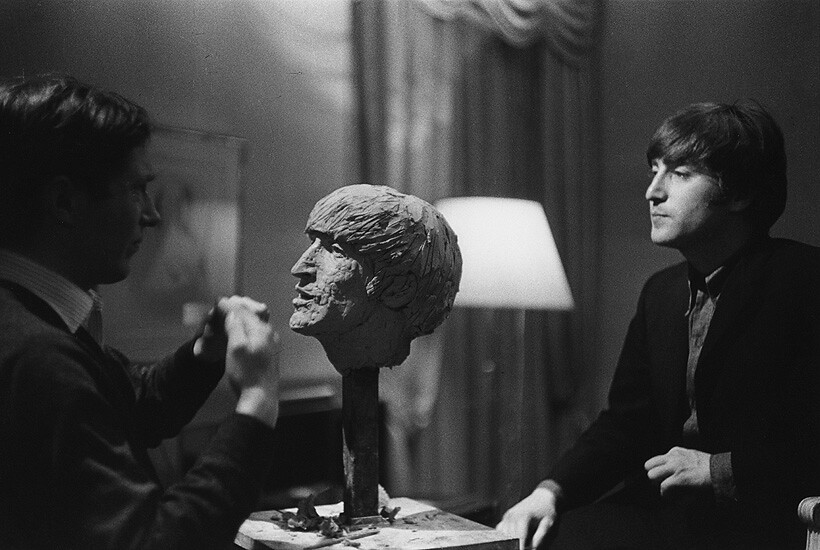 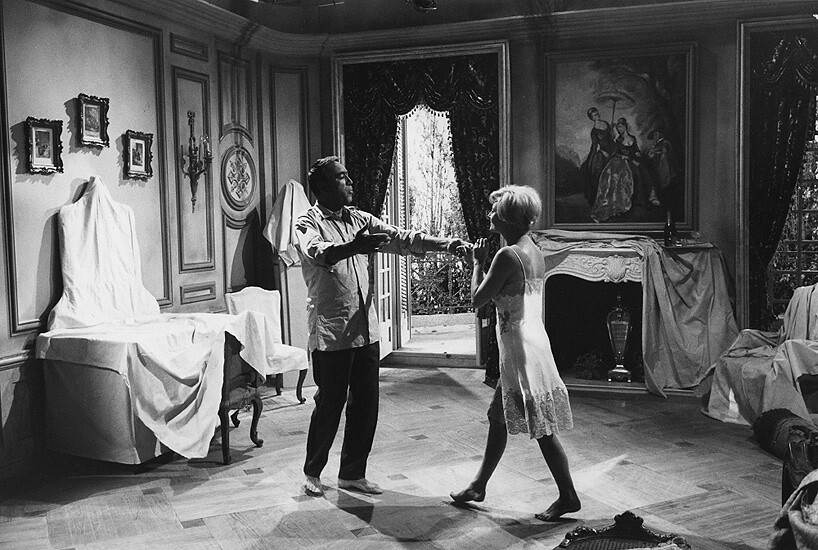 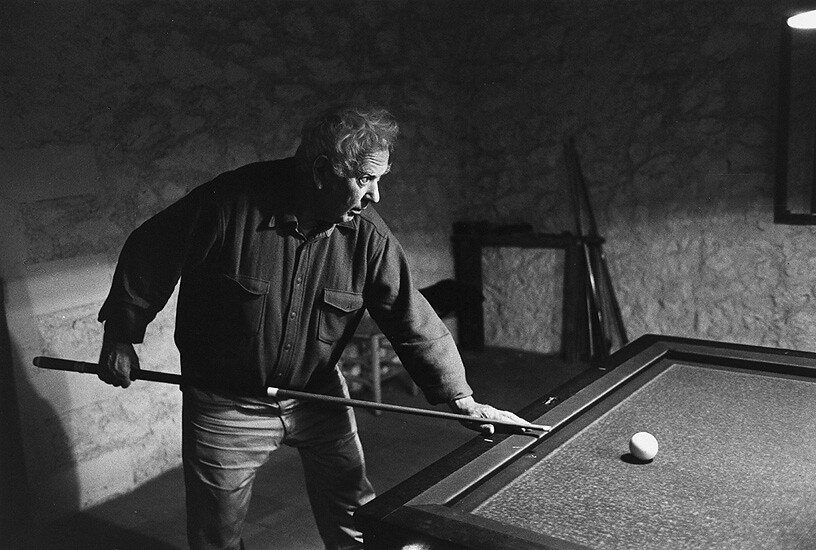 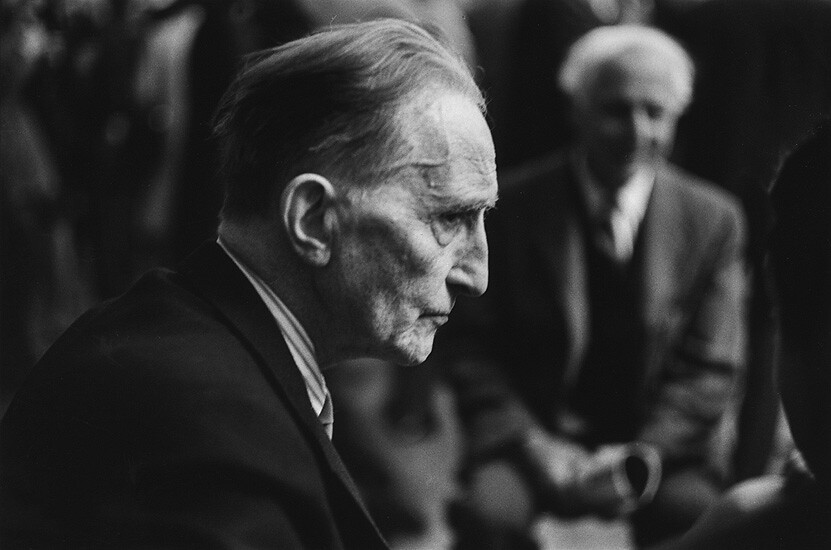 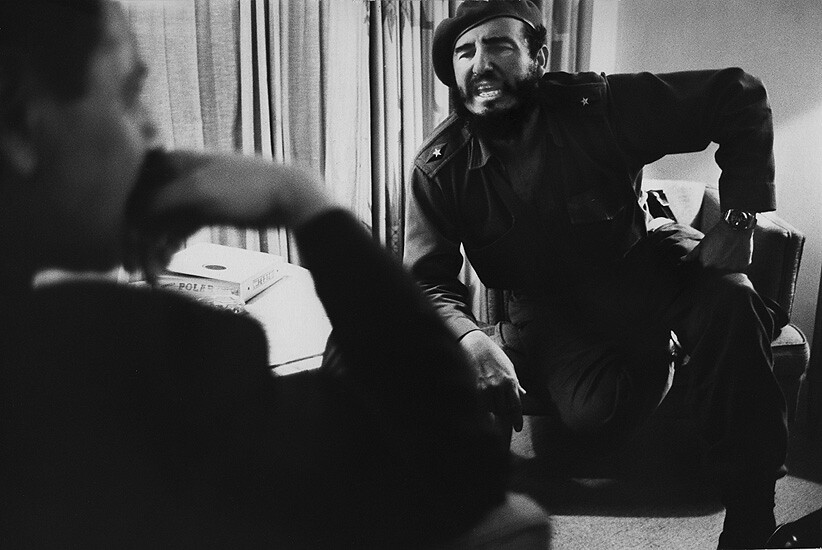 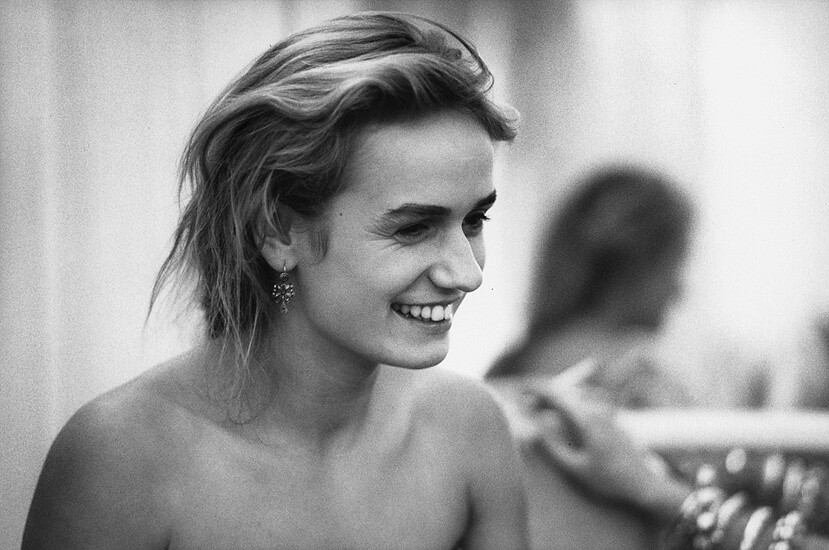 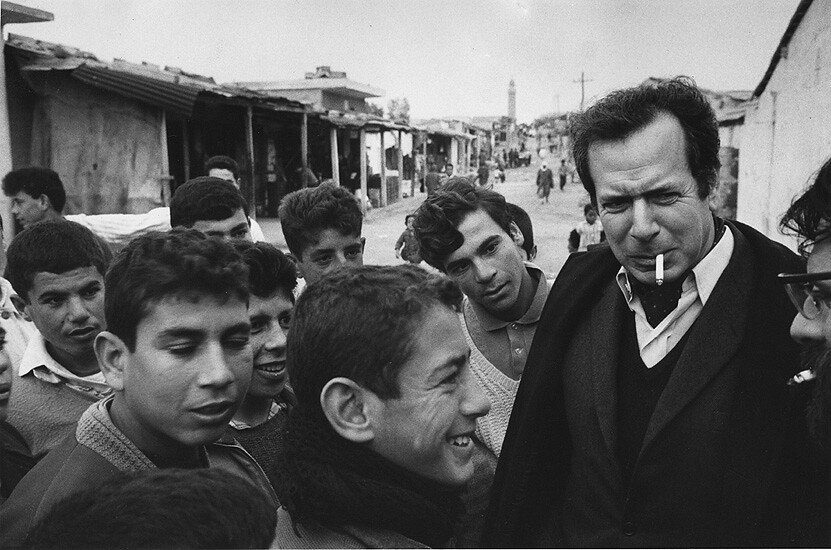 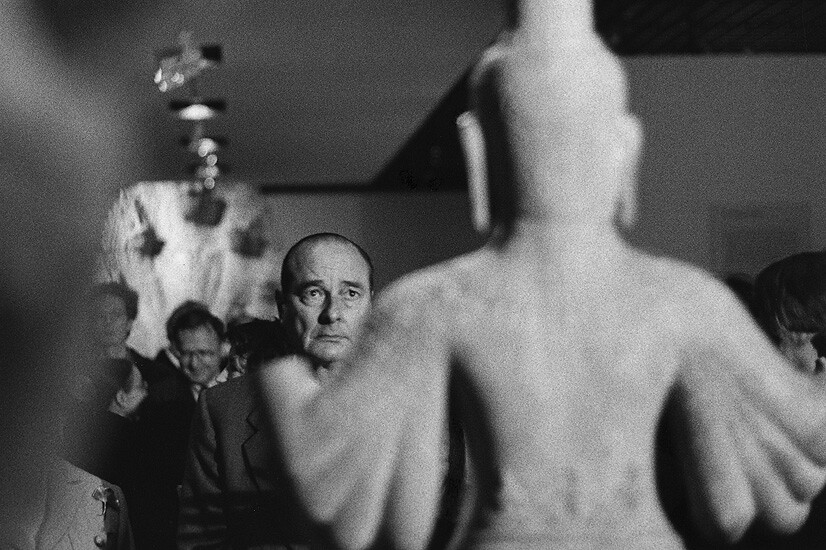 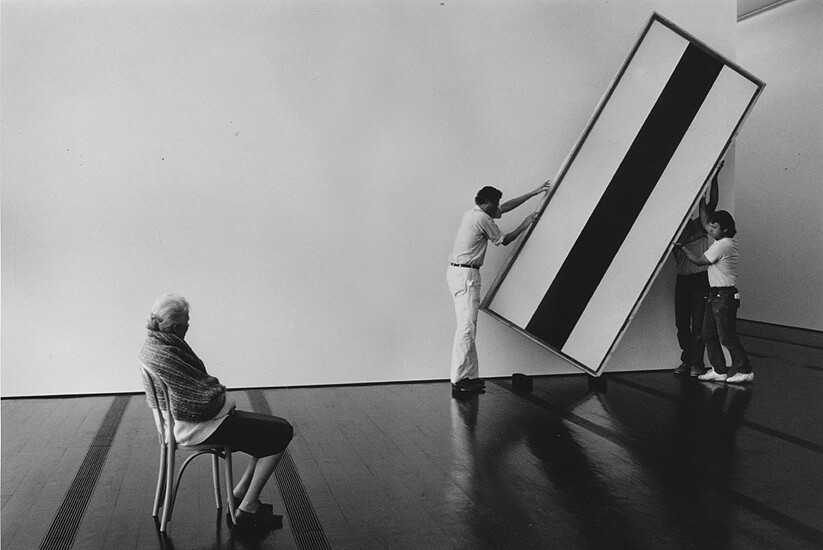 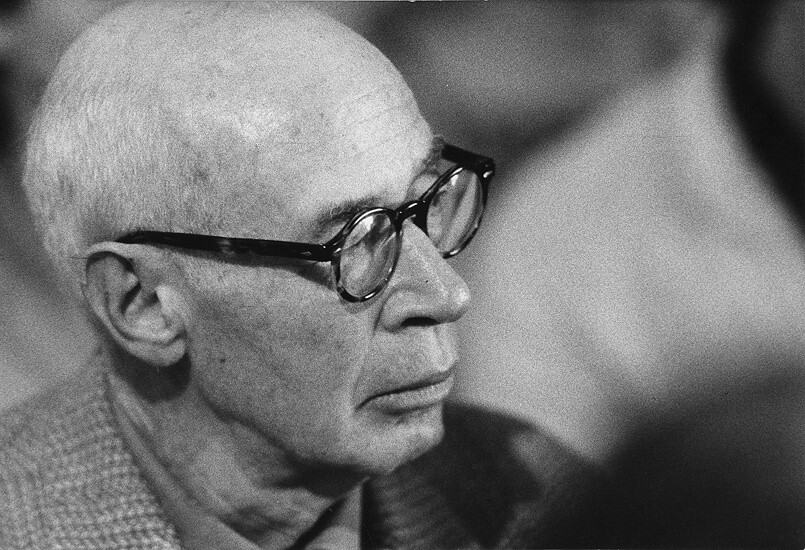