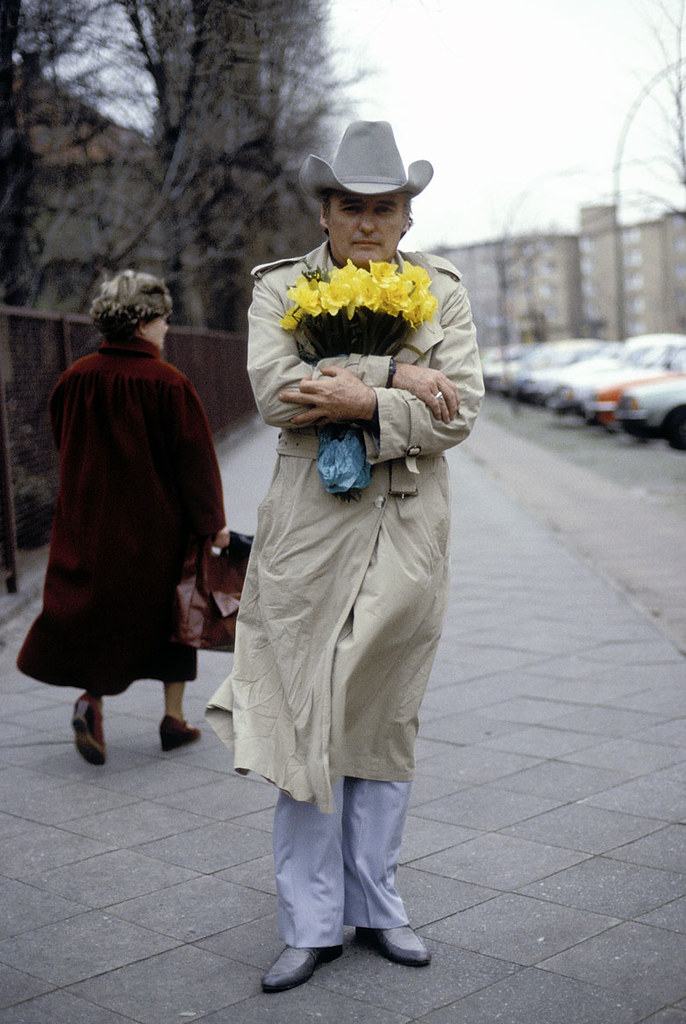 Ilse Ruppert is a freelance photographer since 1978, lived between Paris and Los Angeles. Now she is based in Berlin. In the early 80’s she portrayed the punk and new wave scene in Hamburg, Berlin, Paris, London and New York City but also actors, painters and writers for reports and features in national and international magazines. 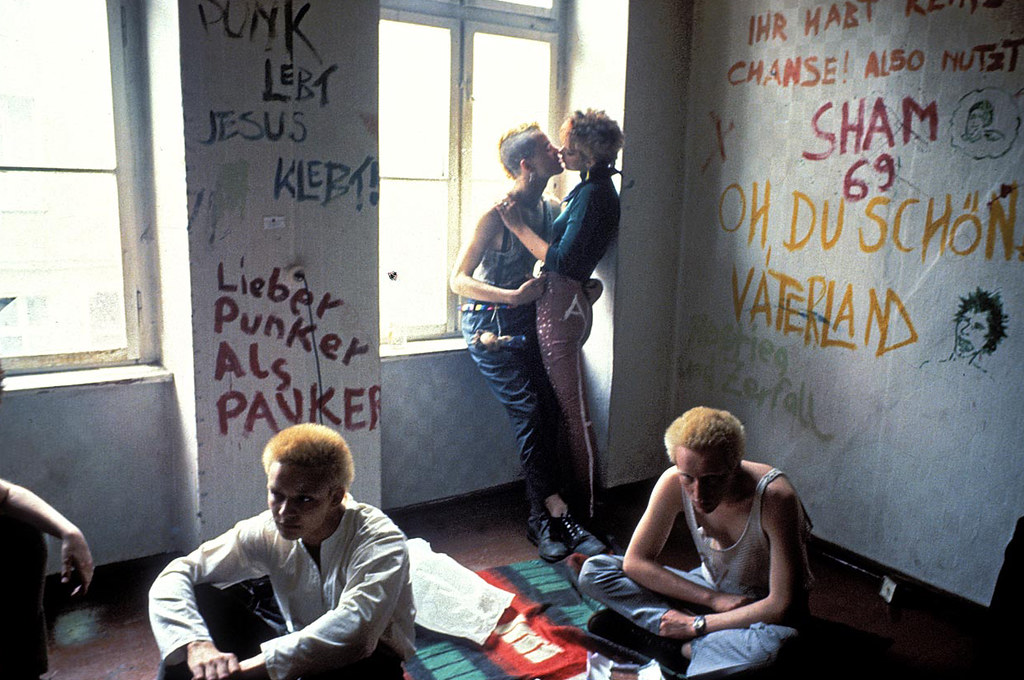 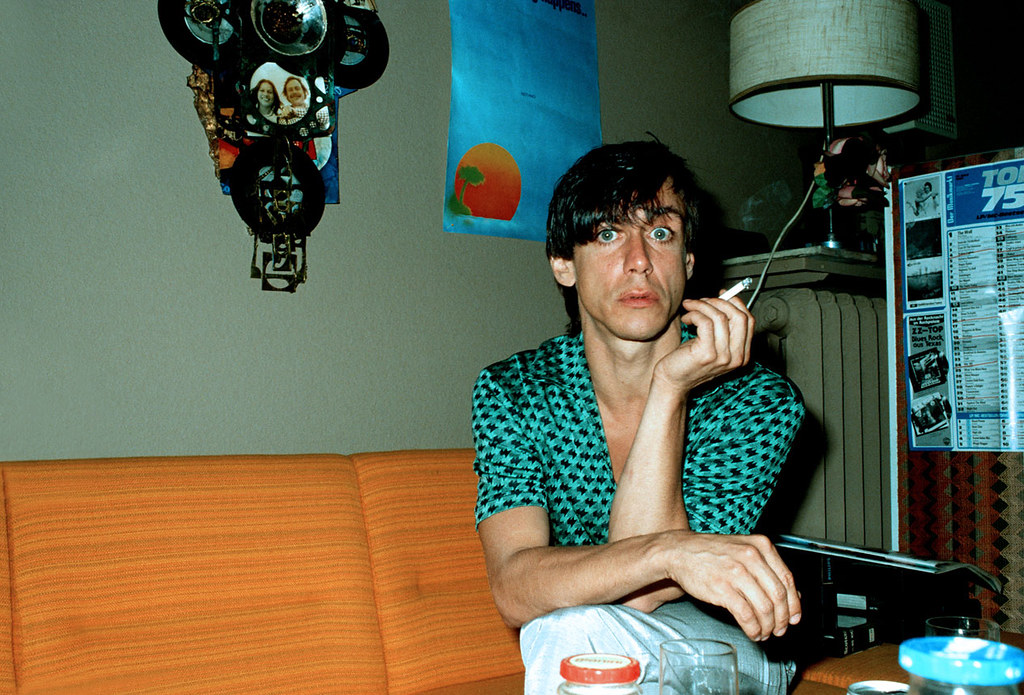 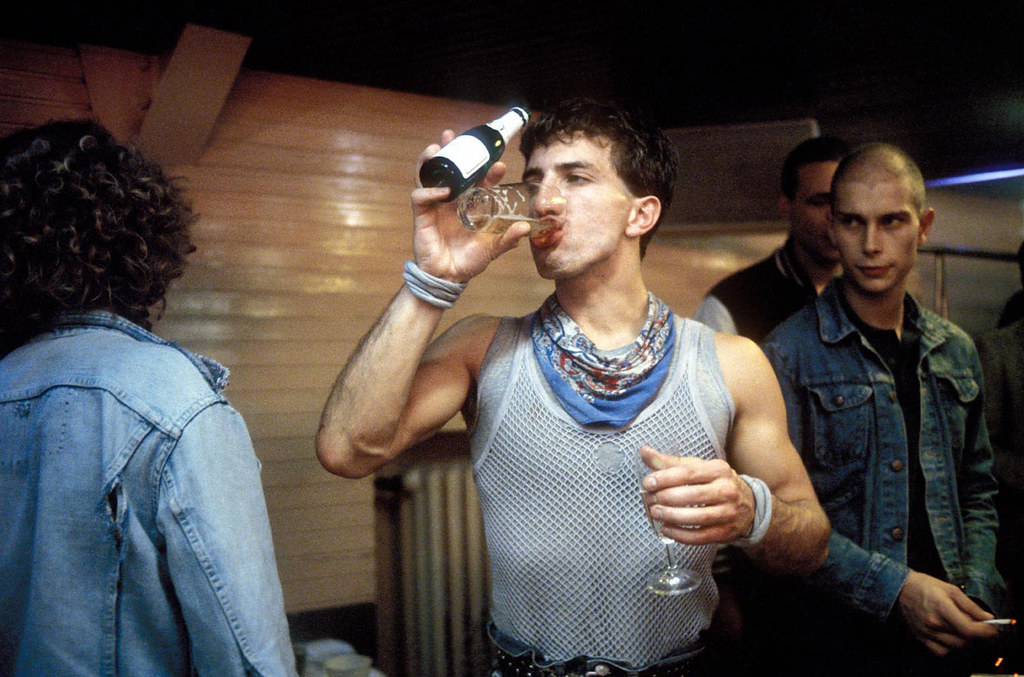 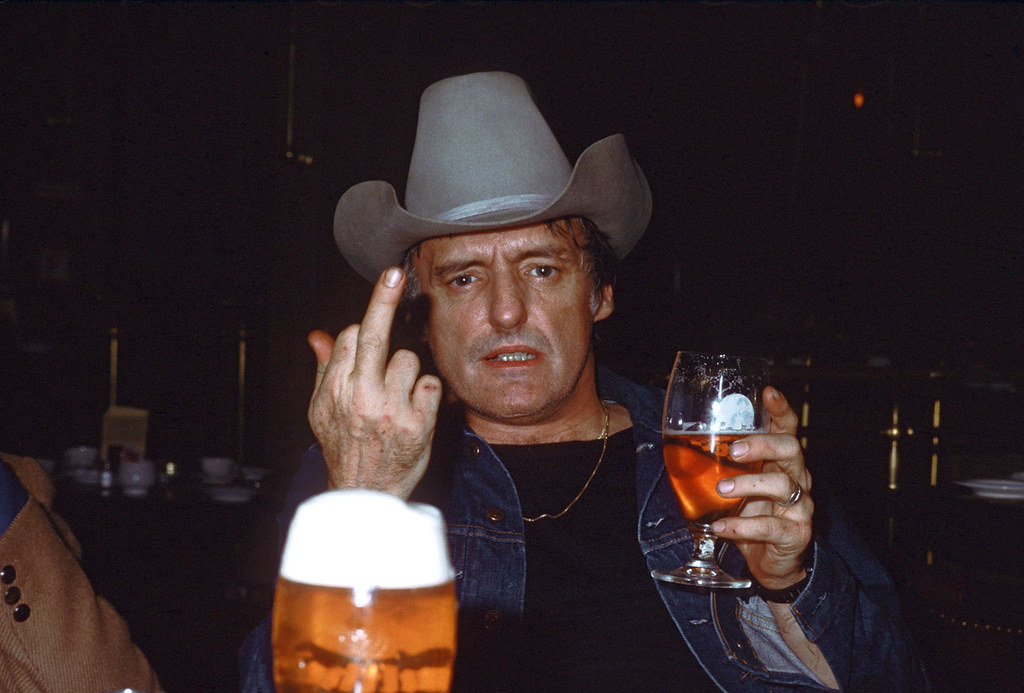 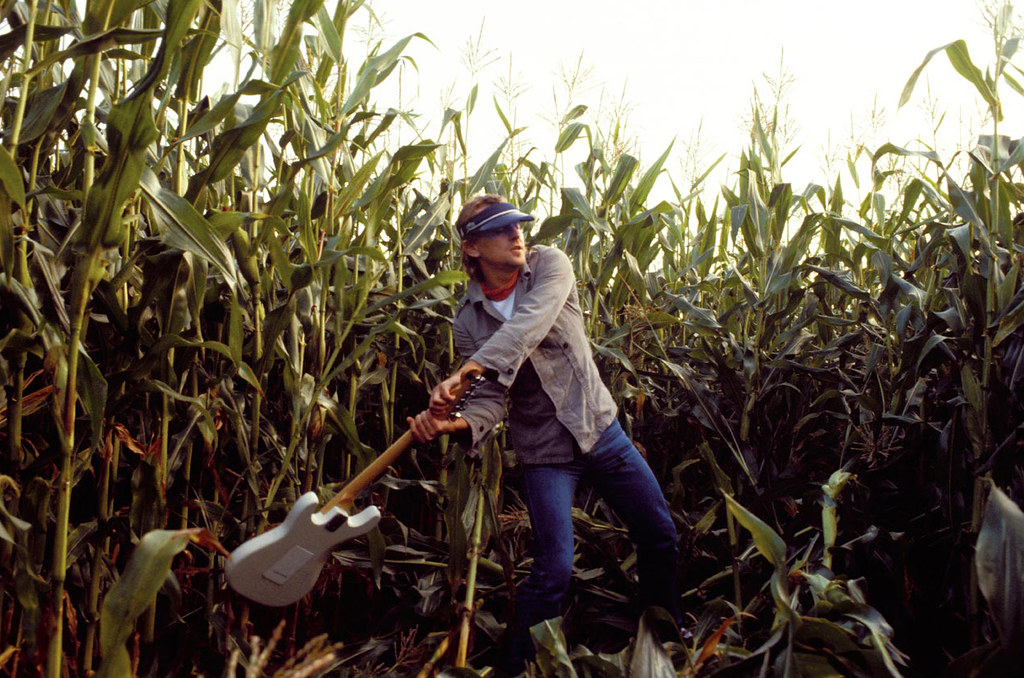 Gert Krawinkel with his Stratocaster, 1982 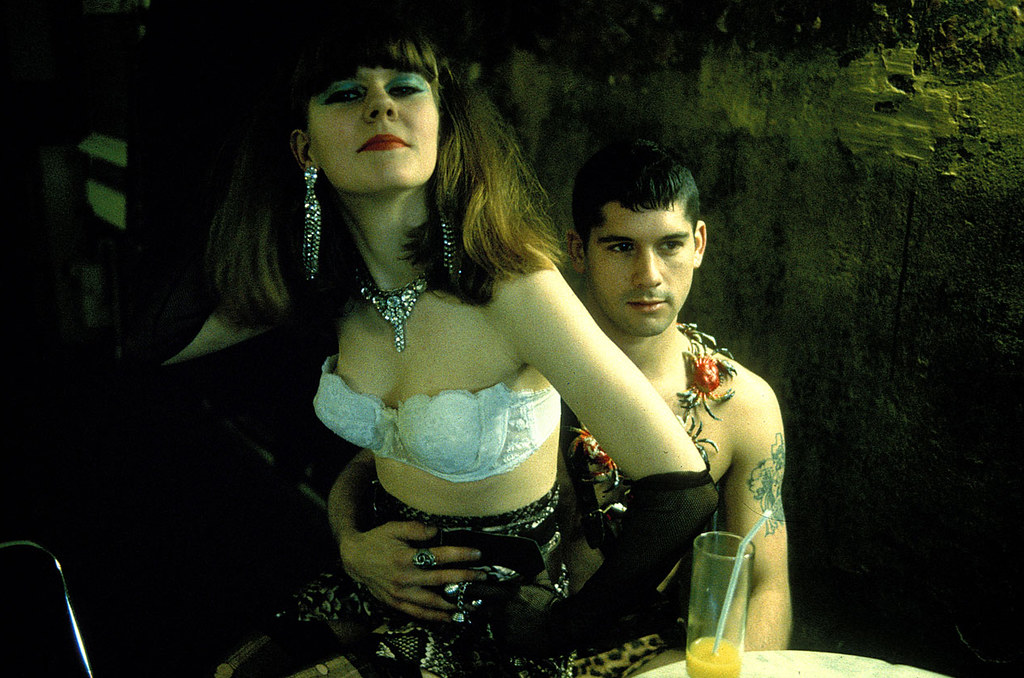 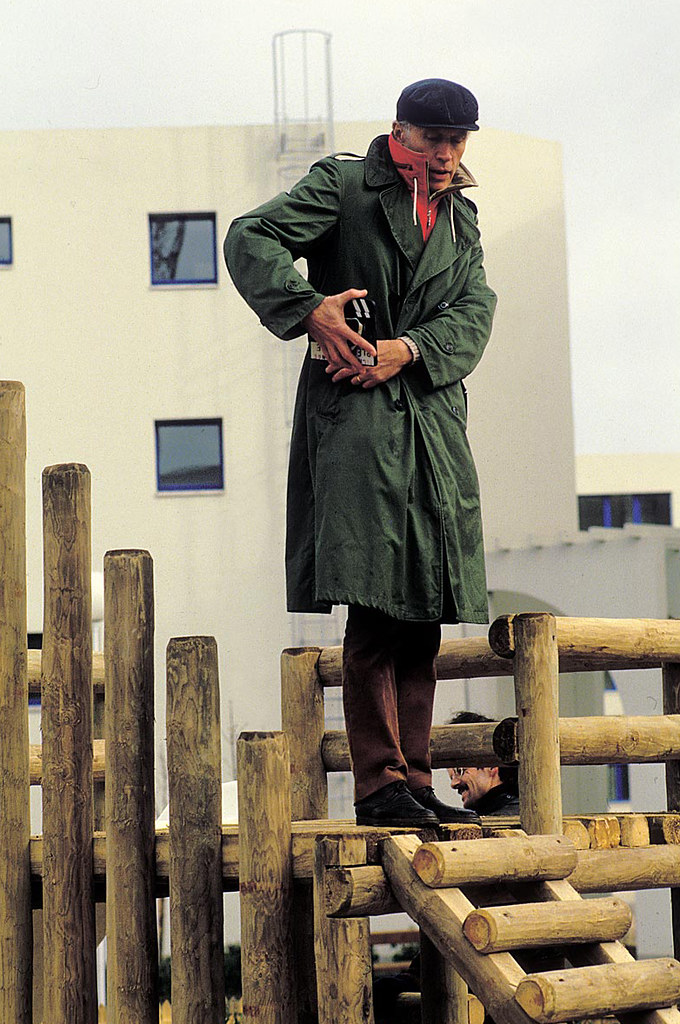 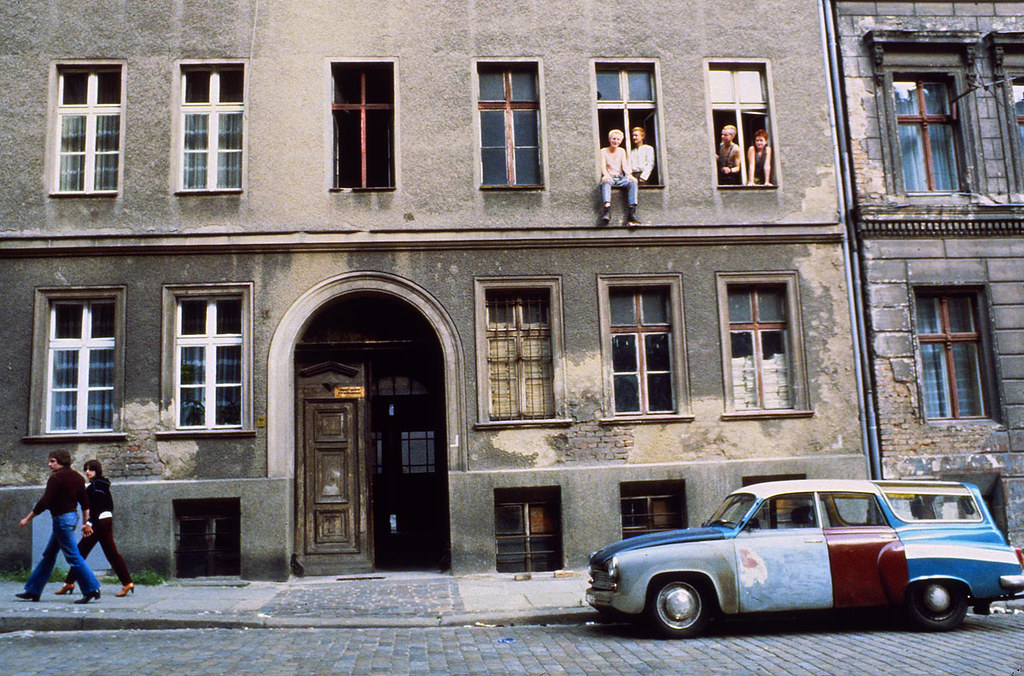 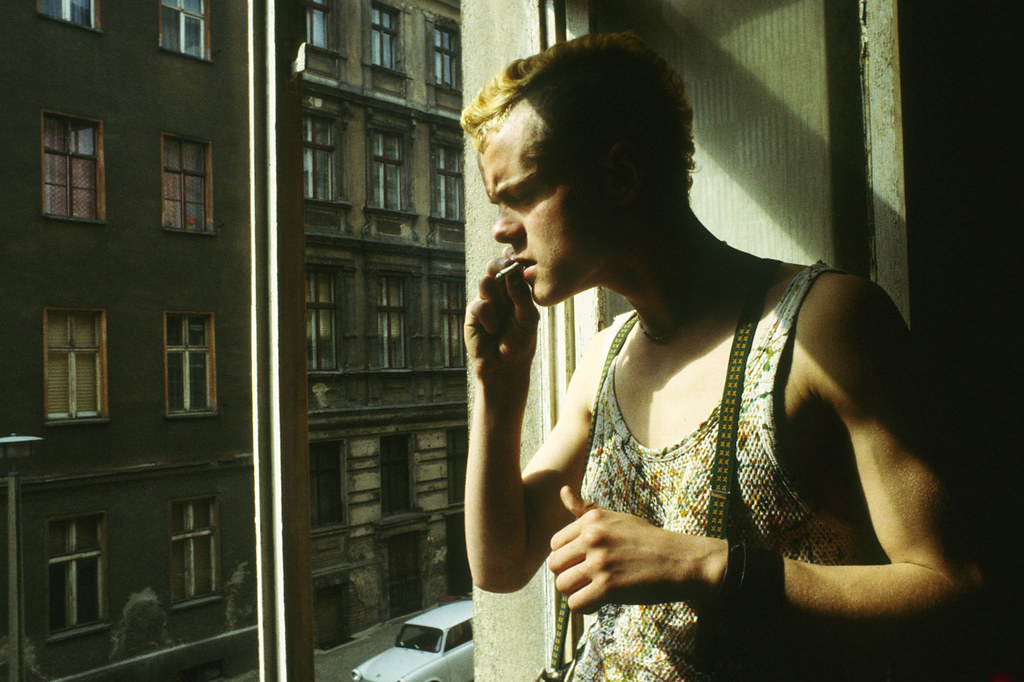 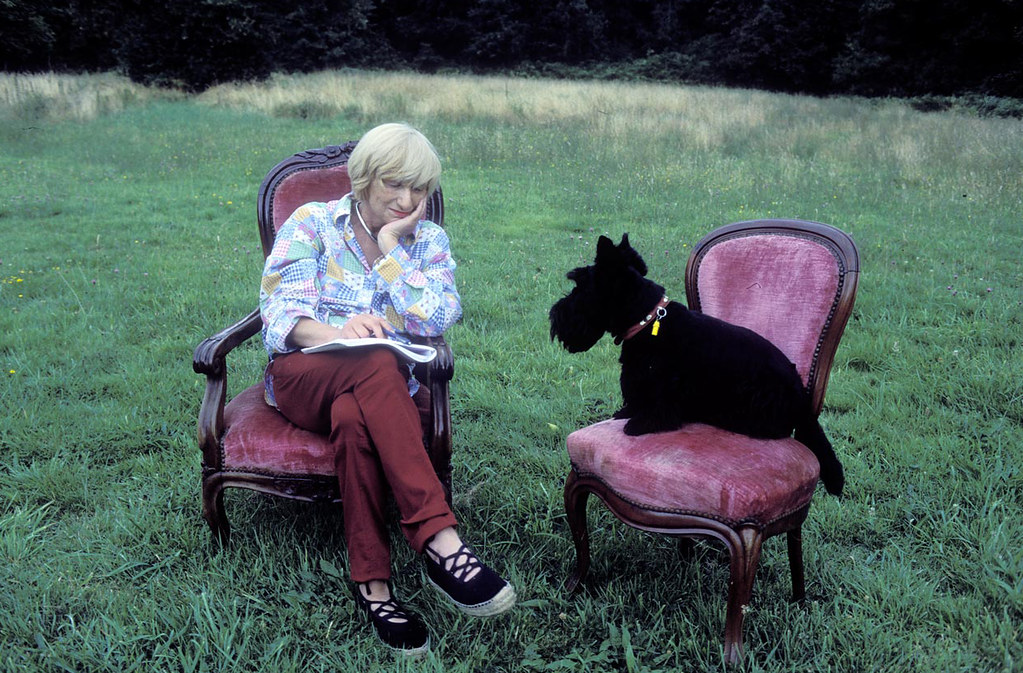 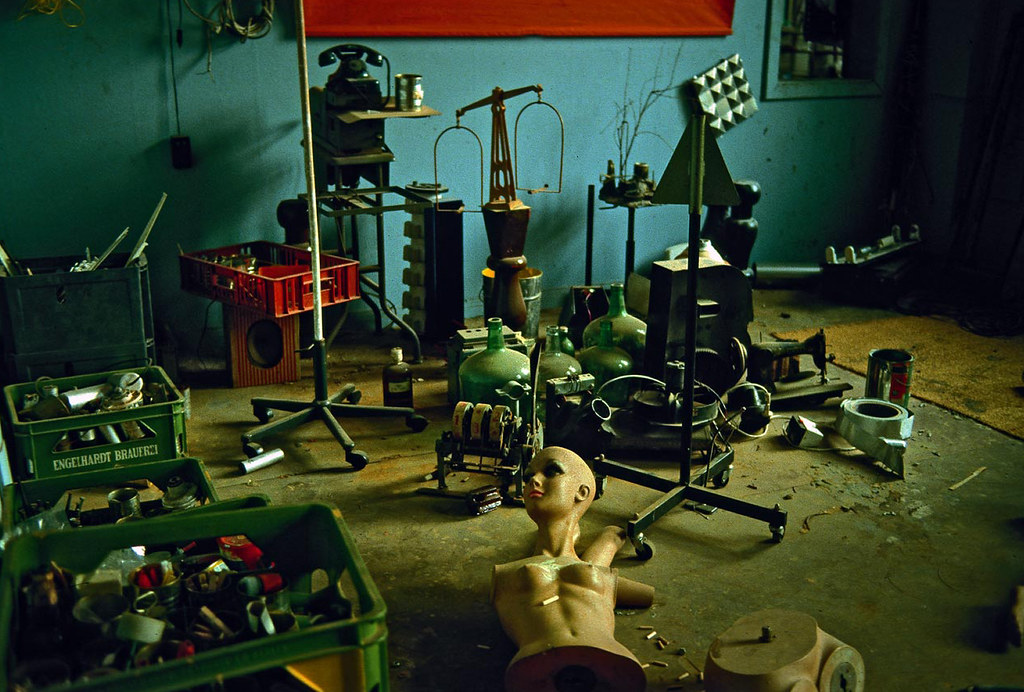 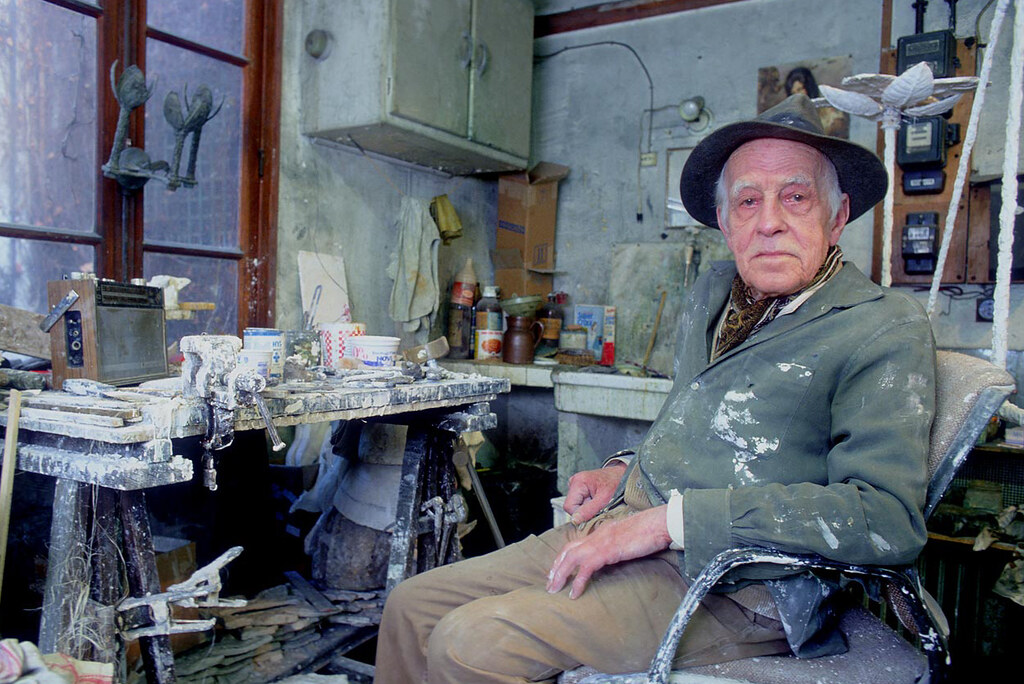 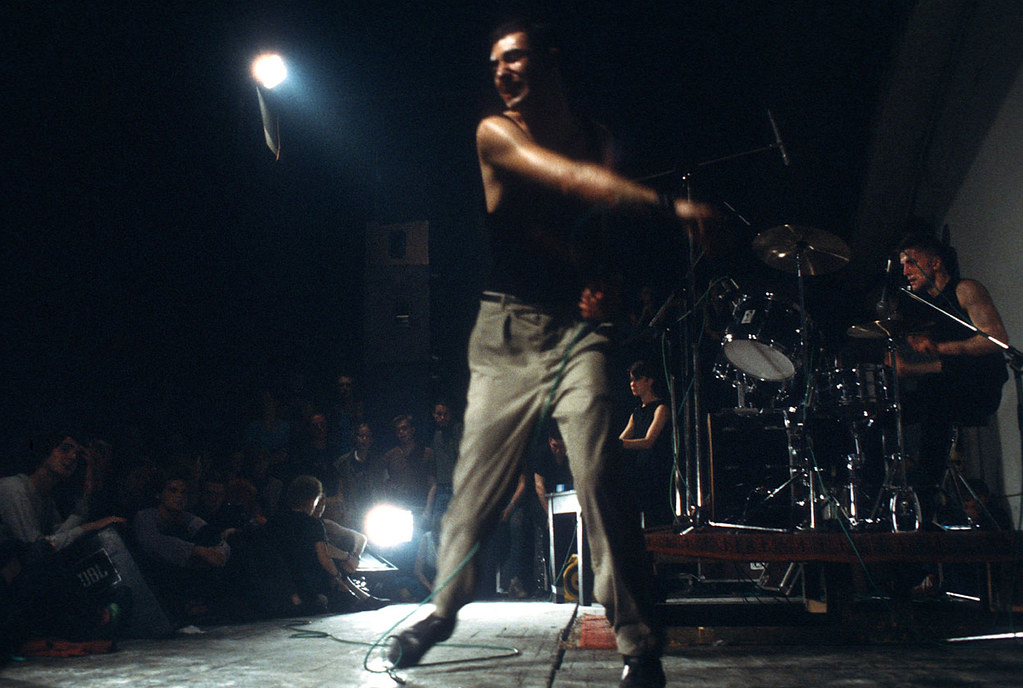 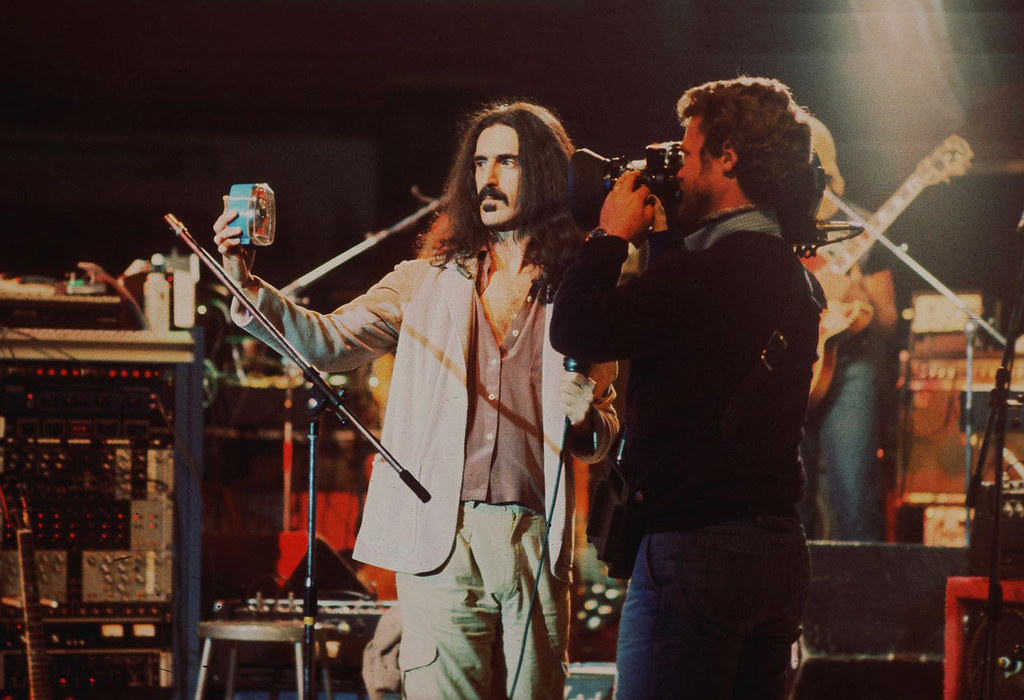 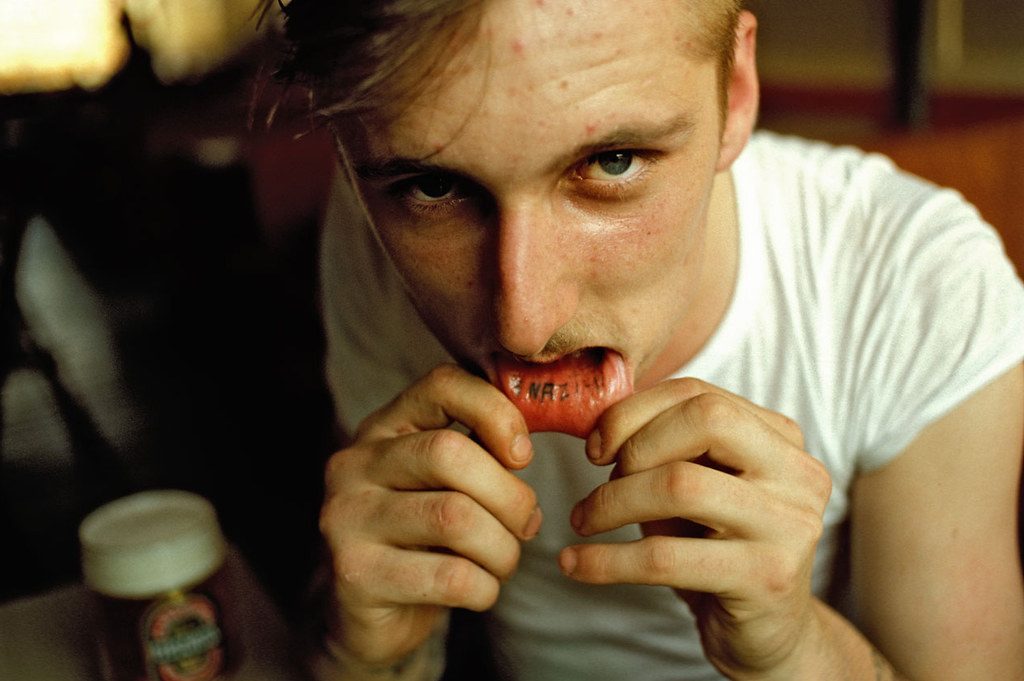 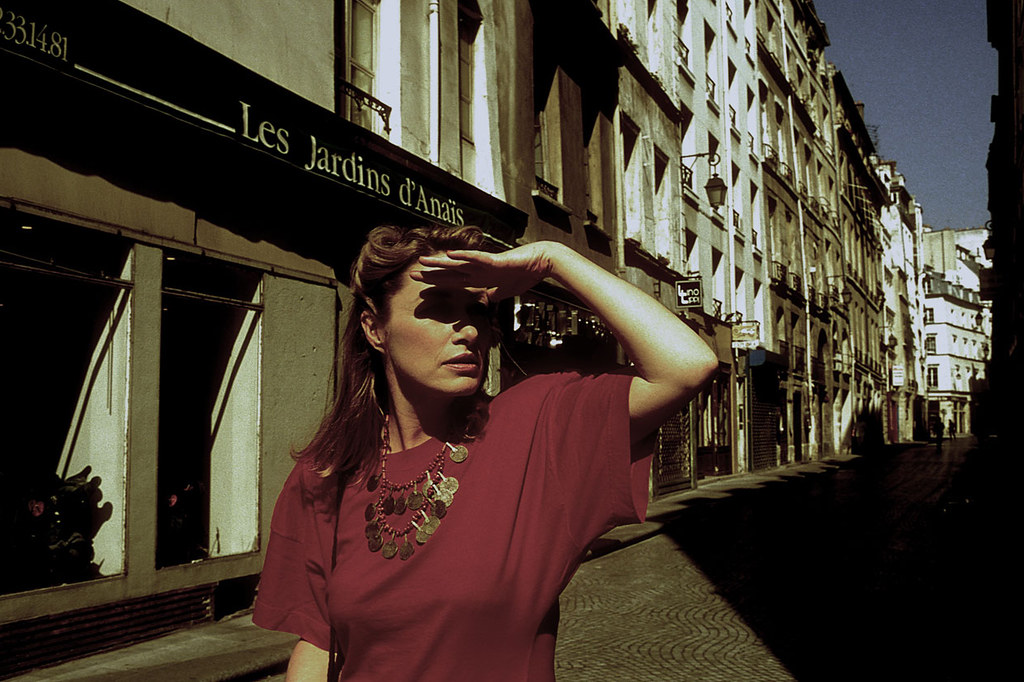 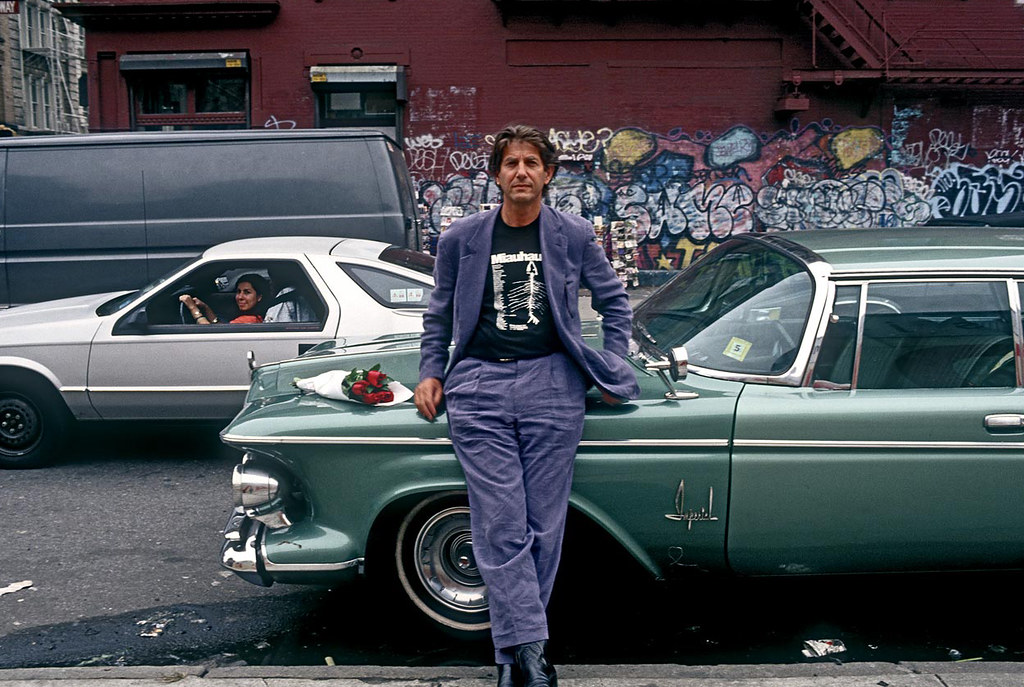 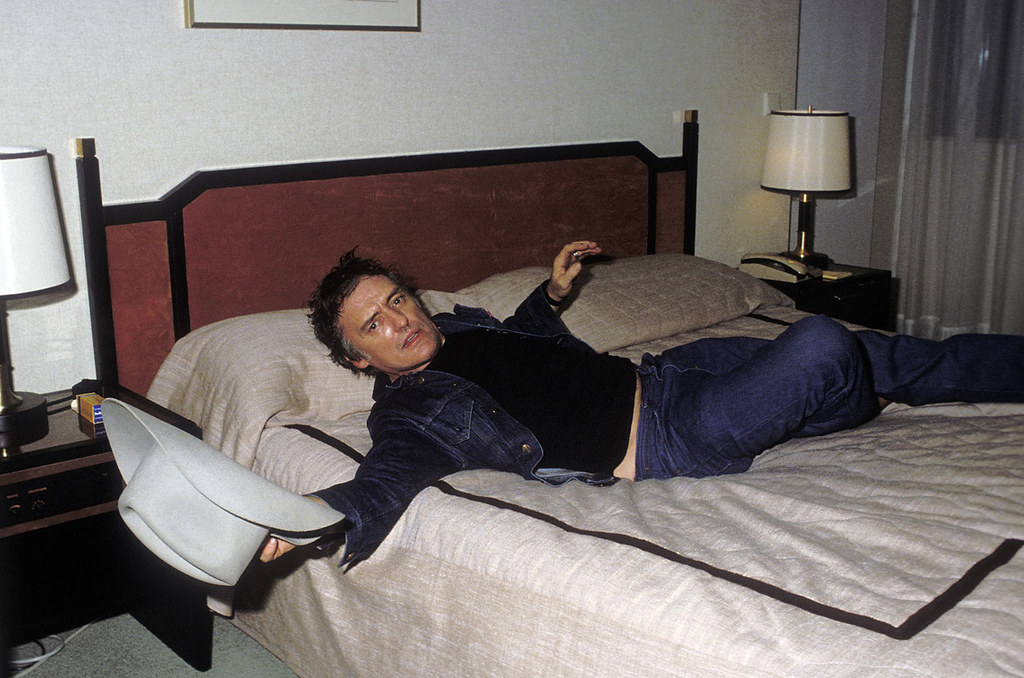 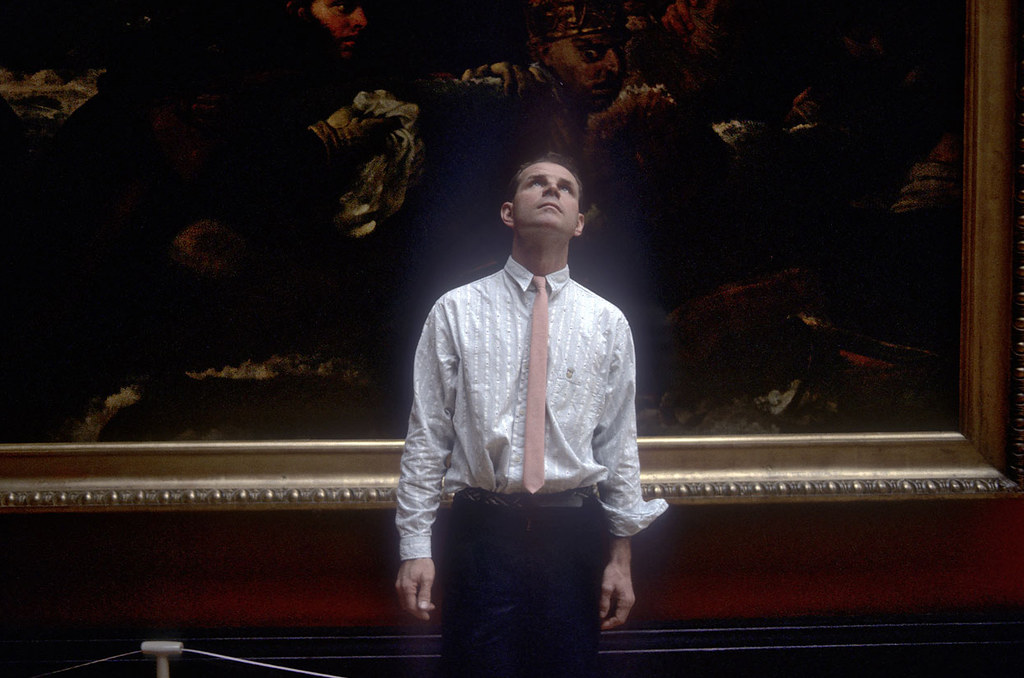 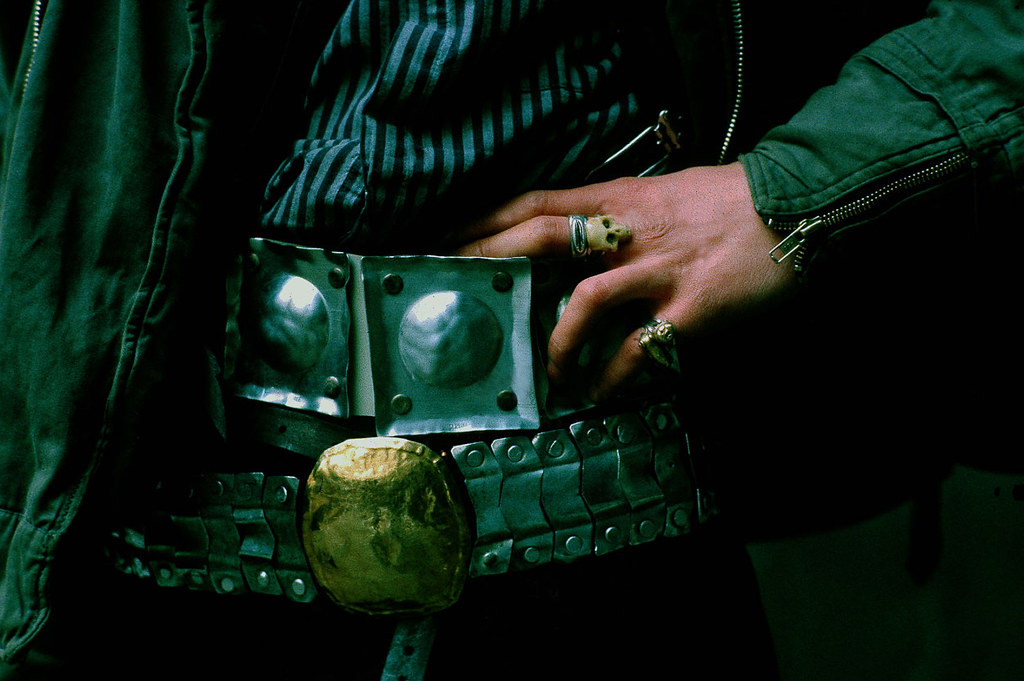 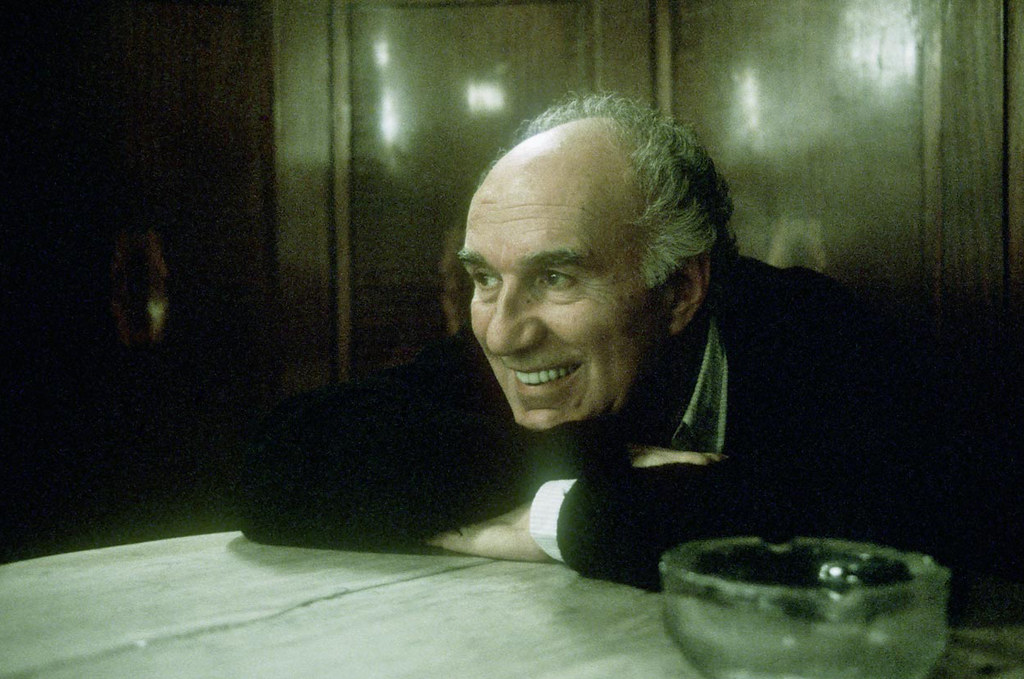