Around 1948, photographer Irving Penn began making unusual portraits of a number of writers, artists, musicians, politicians, dancers and other celebrities. The photographic studio ceases to be a neutral environment to become an active agent in the creation of the photographic reality. Irving Penn had already begun to use the studio as a place revelead in the photograph, as the viewer is allowed to see electrical cables and photographic material scattered on the floor. With the corner portraits, the studio becomes a veritable architectural limiter of the subject movements and the resulting compressed and claustrophobic environment isolates the subjects’ personalities in an abstract, artificial corner of the world.

“Sometime in 1948 I began photographing portraits in a small corner space made of two studio flats pushed together, the floor covered with a piece of old carpeting… a very rich series of pictures resulted. This confinement, surprisingly seemed to comfort people, soothing them. The walls were a surface to lean on or push against. For me the picture possibilities were interesting; limiting the subjects movements seemed to relieve me of part of the problem of holding onto them.”~Irving Penn 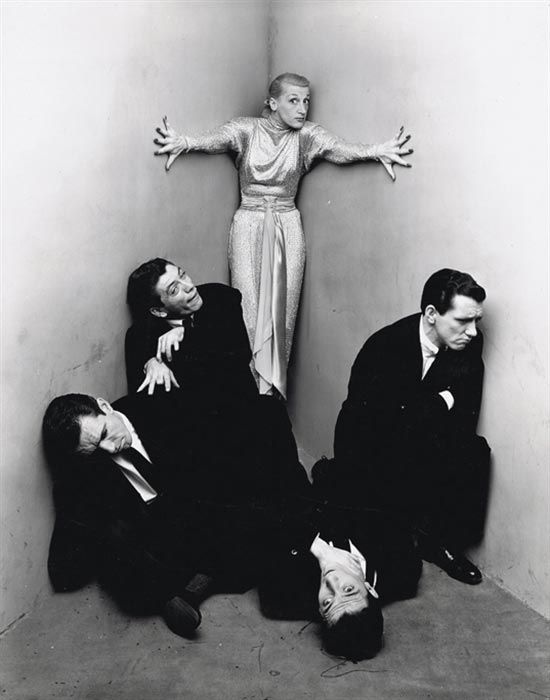 Kay Thompson and the Williams Brothers 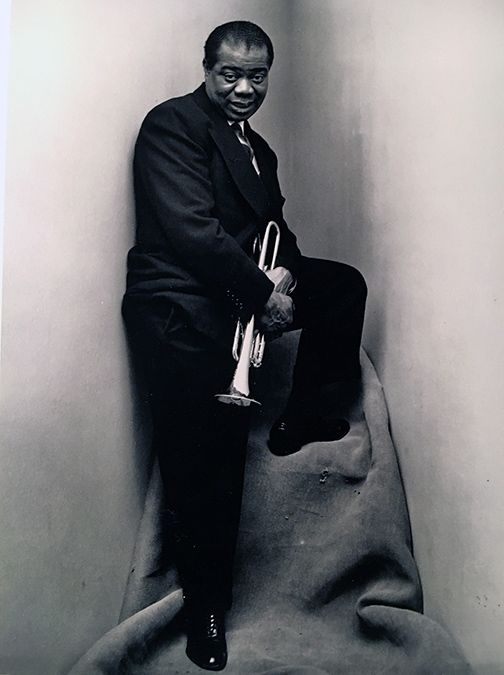 The Duchess of Windsor